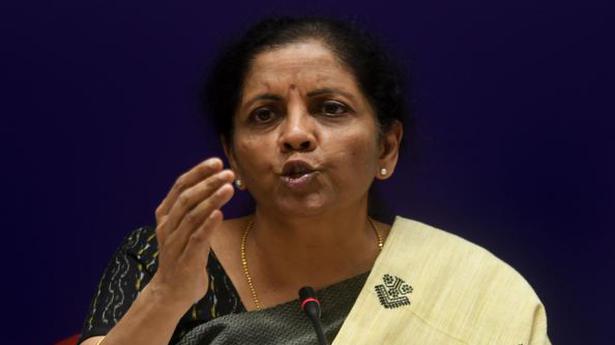 The Union government on Thursday announced a ₹1.7 lakh crore package, providing free food and cash transfers to support the poorest citizens who are most vulnerable during the COVID-19 pandemic and the resultant countrywide lockdown. The foodgrain ration for 80 crore poor people will be doubled for the next three months, supplemented by a kg of local pulses as well.

The Centre will also provide ₹50 lakh medical insurance cover for the next three months for all “front line warriors” fighting the spread of the virus at personal risk, including ASHA (Accredited Social Health Activist) workers, medical sanitary workers in government hospitals, paramedics, nurses and doctors.

The Pradhan Mantri Gharib Kalyan Yojana had been announced within 36 hours of the lockdown and would take care of the needs of poor and migrant workers, farmers, women, pensioners, widows and the disabled, said Finance Minister Nirmala Sitharaman, laying out the details of the package on Thursday.

“We do not want anyone to remain hungry, so we will be giving enough to take care of their foodgrain requirement, protein requirement in terms of pulses. On the other hand, they should also not remain without money in hand, so several measures through DBT are being taken so that money reaches them,” she said.

Over the next three months, each person who is covered under the National Food Security Act would get an additional five kg wheat or rice for free, in addition to the 5 kg of subsidised foodgrain already provided through the Public Distribution System (PDS). One kg of pulse per household would also be provided for free, according to regional preferences. This would benefit about 80 crore people, she said.

Cash transfers — a mix of advances via existing schemes and additional sums — would also be given to vulnerable groups under the Pradhan Mantri Gharib Kalyan Yojana.

About 3 crore poor pensioners above 60 years, widows and disabled people would be given Rs. 1000 in two instalments over the next three months. The 20 crore women holding Jan Dhan Yojana accounts would get Rs.500 a month over the next three months as well. The 8.3 crore poor households, which received cooking gas connections under the Ujjwala scheme, would now get free gas cylinders for the same period.

Wages were being hiked under the Mahatma Gandhi National Rural Employment Guarantee Act scheme, from ₹182 to ₹202 a day. Although the Minister said this would provide an additional ₹2000 a worker, many States have in fact closed down MGNREGA worksites to curb the spread of COVID-19, leaving it unclear how many workers would be able to benefit.

For land-owning farmers, there is only the promise that the first instalment of Rs. 2000 due to them under the PM-KISAN income support scheme will be paid promptly in April, the first month of the financial year.

For small companies with 100 employees or less, of whom 90% earn less than ₹15,000 a month, the Centre will bear the cost of both employer and employee contribution (a total of 24%) to the Employees Provident Fund (EPF) for the next three months. This will benefit 80 lakh employees, and incentivise 4 lakh establishments.

In a move to provide relief to all 4.8 crore organised sector workers registered under the EPF, the scheme’s regulations will also be amended to allow non-refundable advance of 75% of the amount standing to the credit of the member, or 3 months worth of wages, whichever is lower.

The Centre is directing the States to use the ₹31,000 crore sitting with the Building and Other Construction Workers Welfare Boards to provide support to the 3.5 crore workers registered under the scheme. The States can also use the money available under district mineral funds for medical screening, testing and treatment.

Responding to the welfare package, economist and social scientist Reetika Khera welcomed the doubling of PDS allocation. However, the cash transfers to Jan Dhan Yojana account holders and poor pensioners was simply too small, said the IIM-A professor. She added that the MGNREGA wage increase was due anyway, and was too little, pointing out that worksites could not be opened due to the risk of virus spread. 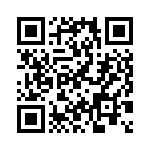