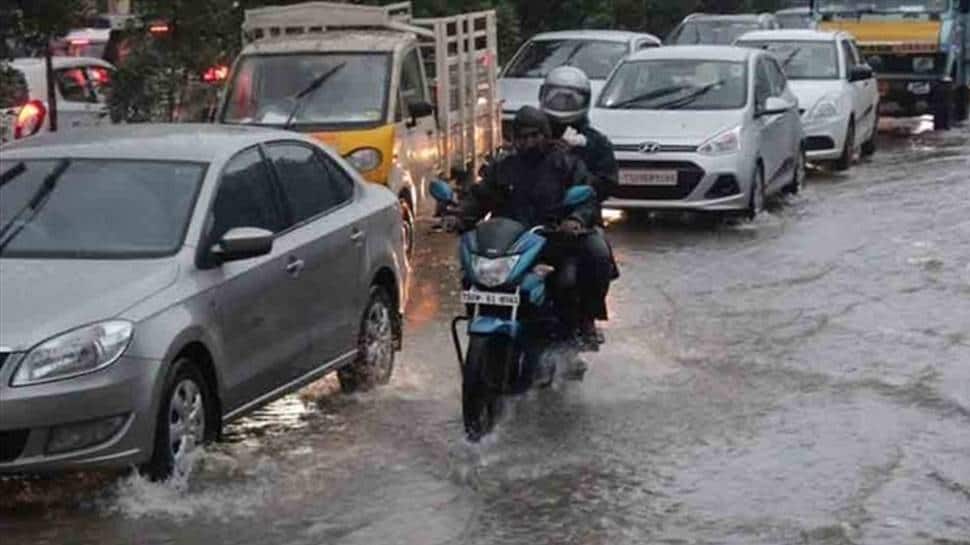 The Met office has warned that thunderstorms accompanied by lightning were very likely to occur at isolated places over Telangana and heavy rains till October 21.

At least three people including two children reportedly died in rain-related incidents from different parts of the city in the past 24 hours.

A five-year-old girl died on Sunday morning after a wall collapsed while a four-year-old boy was killed after falling into a pit filled with rain water at a construction site and a middle-aged man was electrocuted on Saturday evening.

Nearly 37,000 families were affected in various localities across the city due to the recent floods and ration kits and blankets were distributed, a GHMC statement said.

Hyderabad Commissioner of Police Anjani Kumar posted a video on Twitter on Sunday saying evacuation is being carried out in low-lying areas.

Any challenge becomes easier when community is with us. Early morning I supervised rescue work in Golnaka, Moosarambagh, Malakpet, Madannapet, lal Darwaja, Alia Bad, Shamsherganj, Al Jubail colony, Gazi Millat Colony. Things are in control . The onlookers should not come on road. pic.twitter.com/kaiucxoeAi

Further Kumar said that emergency response system in the form of Dial 100 is a available to all citizens round-the-clock. It is linked to more than 500 patrol mobiles trained for this purpose, these officers are the first responder to any crisis.

Early last week, the state witnessed one of the worst deluges following unprecedented downpour in over a century, police and civic officials said.

While the Disaster Response Force personnel, staff of the Greater Hyderabad Municipal Corporation and police swung into action to conducting evacuations.

The rains abated since Wednesday with the flood water receding in most parts while the government in a preliminary estimate had pegged the losses at over Rs 5,000 crore.

Heavy rains early last week had wreaked havoc in parts of the state, including the city, claiming over 50 lives and leaving hundreds of houses in low-lying areas under sheets of water.

The state capital bore the brunt as a depression dumped the heaviest rains (nearly 20 cm) since 1916 for October on Tuesday and triggered flash floods. 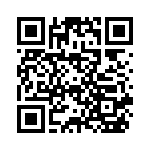