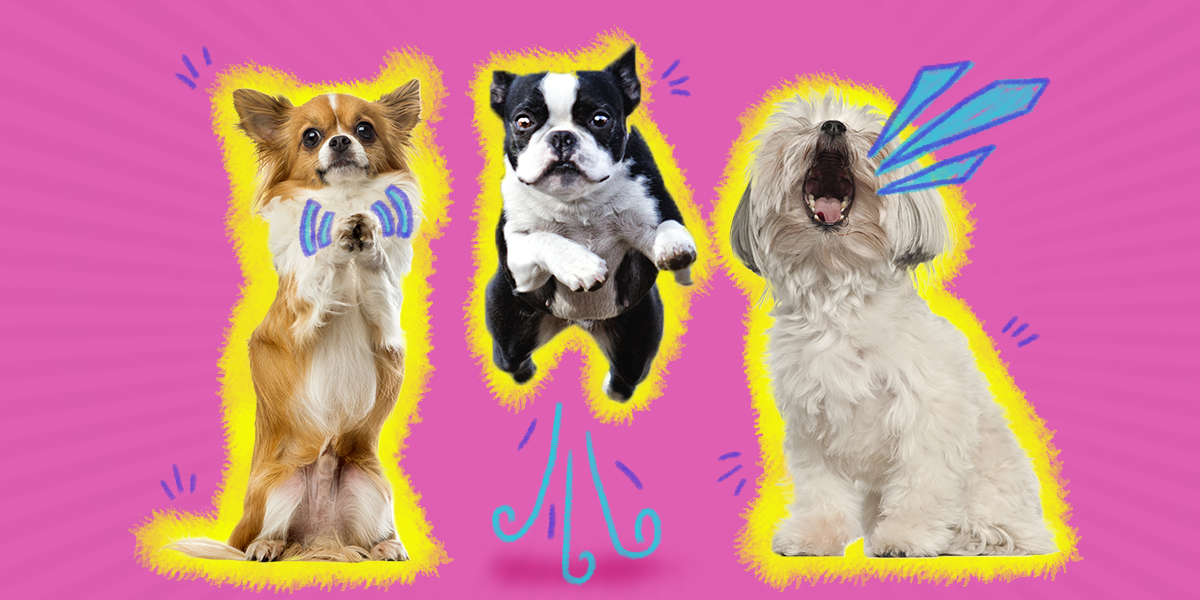 As much joy as our dogs bring to our lives — and there are so many joyful moments — owning a dog does come with its own set of *OMG* moments where you might get just the tiniest bit frustrated with them.

But that doesn’t mean all is lost.

To help make sense of some of the mayhem that comes with dog parenthood — like excessive barking, or that intense separation anxiety — The Dodo spoke with Shelby Semel, head trainer at Animal Haven rescue in New York City, for some insight and advice.

According to Semel, the first step to stopping constant barking is to diagnose it. “Play detective and find out WHY the dog is barking,” Semel said. “It is important to fix the problem, not just put a band-aid on one symptom.”

There are a variety of different reasons why your pup might be barking, including:

And figuring out which one it is — which you can do by assessing the context and circumstances around when your dog’s barking — will help you when trying to stop it.

The one thing Semel always suggests when combating barking? Exercise! “Make sure your dog gets plenty of exercise — both mental and physical. An under-stimulated puppy is more likely to bark. A tired puppy is less likely to exhibit problem behavior barking.”

Keep in mind that some barking is going to happen — like playful barking — and it’s just part of living with a dog. On the other hand, if your dog is seeking your attention by barking nonstop (to the point where you’re about to get kicked out of your apartment), Semel does suggest some tips.

“Start by turning your back on your dog or getting up and leaving the room,” Semel recommended. “These are very clear-cut signals that barking is getting the OPPOSITE of what the dog wants; he’s losing out on the opportunity to receive your attention.”

Once your dog stops barking, you can mark his good behavior with a quiet “yes” before redirecting your pup’s attention to other things, like other commands or play.

“Be consistent. If your dog can sometimes get what he wants for barking (i.e., you throw the toy, or put down food/water), it will be a reliable strategy and he will keep trying!”

When it comes to other kinds of barking, like territorial or alert barking, Semel suggested trying to catch the behavior before it even starts. “Many dogs stare at the door, go stiff, ears go up, etc.,” Semel said.

When you see the pre-bark signs, distract your dog to take his attention away from the situation — and reward him when he stays silent.

When it comes to digging, there can be times when it’s a good thing. “You can choose to encourage the digging, which is great energy relief, on a towel in their bed by hiding some treats in it and putting it on cue!” Semel said.

By using treats and cues — cues are another word for commands — you’re controlling when and where your dog digs.

If it’s on your furniture or somewhere else destructive, you can simply catch your pup in the act and distract him. “Interrupt the unwanted digging behavior if it’s your backyard or couch or somewhere inappropriate and then redirect onto another activity,” Semel advised.

Those “can I have a bite?” puppy dog eyes might be the cutest thing in the world, but if it gets to the point where you can’t have a single meal without a full-blown guilt-fest, it might be a problem — especially when the holidays roll around and you have guests at the table who might not love the attention.

The best way to stop your pup begging for food like he’s a furry Oliver Twist? IGNORING!

“Ignore ignore ignore!” Semel said. “Turn your body away from the dog.”

Semel also mentioned that problem begging usually will get worse before it gets better — so try your hardest to not give in when those big puppy eyes and whimpers start to intensify.

“Try not to get into this habit in the first place by not feeding your dog from the table or even paying attention to them at the table,” Semel recommended.

Another way to be proactive, according to Semel, is to teach “place” and encourage them to eat their own bone or play with an interactive toy there during mealtimes.

While chewing is one of the more destructive dog behaviors, it’s also totally normal — especially for puppies.

“If you have a puppy, expect chewing,” Semel said. “Provide him with his own toys and teach him to use them or he will destructively chew anything available, such as your furniture, carpet, clothing or shoes.”

This especially happens during your puppy’s teething phase, and should stop over time.

But when your dog is chewing well after teething, it might be for a different reason.

“Dogs do not chew and destroy your house and belongings because they are angry, jealous or spiteful,” Semel said. “They may be lonely, bored, frustrated or anxious, but they are not malicious or vindictive. Active puppies can become restless when alone for long periods. Chewing is a form of stress and energy relief.”

To help stop this, make sure your dog is getting in the right amount of both mental and physical stimulation — and ensure you have enough toys and bones for him to chew on.

To help save your house while you’re training your dog not to chew inappropriately, make sure he doesn’t have unsupervised free time until you can trust him. “Give him a containment area — or crate — of his own where he can enjoy himself and relax when you are not home or are unable to supervise him,” Semel suggested.

“If we give them the attention they desire then we are accidentally rewarding the puppy for jumping up,” Semel said. “Eventually, most of us decide we no longer like our puppy jumping up to say hello — usually when the puppy gets bigger and more rambunctious. What used to be cute is now rude and even dangerous if the puppy is jumping up on children or the elderly.”

“Our inconsistency perpetuates the problem,” Semel said. “Some of the time we tolerate the jumping and ignore it. Other times we reward the behavior by exchanging enthusiastic greetings.”

What this means is in order to truly stop jumping from happening, you need to stick to the plan consistently — same as with any dog behavior correction.

Semel suggests turning your back on your dog when he jumps up, or taking a step backwards. “Provide them with an alternate behavior — try to get them to ‘sit.’”

“Reward them with a calm hello when they are sitting or at least have all four paws on the floor,” she said.

Separation anxiety isn’t just troublesome — it’s also sad. Of course you hate the feeling of knowing your pup is filled with stress and anxiety when you’re away, but it’s also unrealistic to think you’ll never leave your home without your dog.

To help work on this, Semel suggests first tiring your pup out before you leave — it’ll help drain some of that energy.

Next, you’ll want to help your dog develop an association between being alone and good things — like yummy treats and bones.

“Every time you leave the house, you can offer your dog a puzzle toy stuffed with high-value food that will take him at least 20 to 30 minutes to finish,” Semel recommended. “This should be the ONLY time your dog gets this. When you get home, what is left is picked up and taken away.”

Semel also suggests not greeting your pup for at least five minutes when you get home, making sure he’s calm before you say hello — and making sure your own hello isn’t overly excited (no matter how happy you secretly are to see him).

Of course, being a dog parent comes with some typical parenting issues — but stopping bad dog behavior doesn’t have to be unpleasant. These tips should help, but if your dog still doesn’t seem to be improving, contact a dog behaviorist for individualized advice. 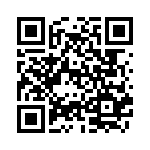