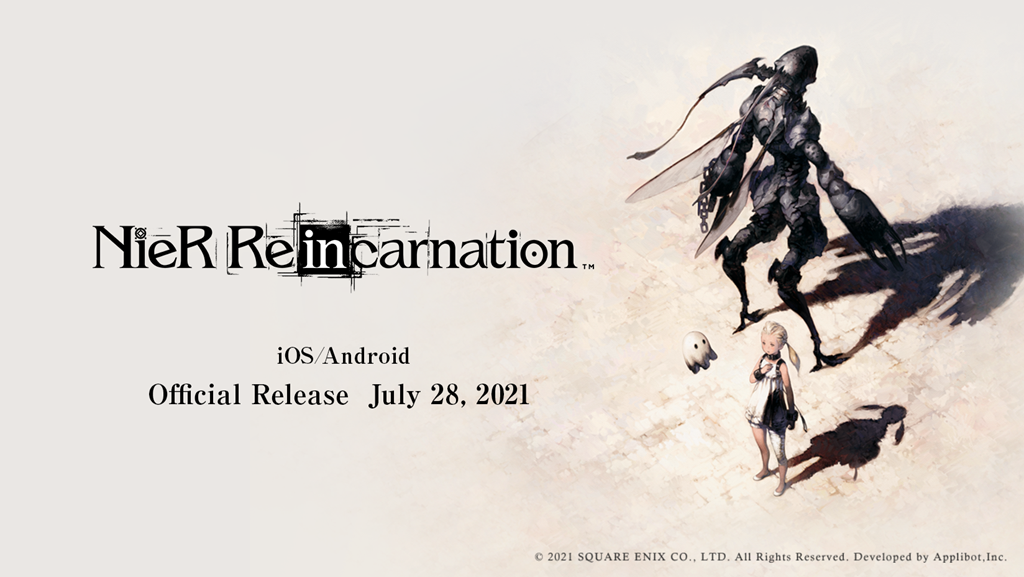 The latest Nier game, the mobile-exclusive Nier Reincarnation, has officially released in the West, and Nier Automata fans can take advantage of a crossover to celebrate the launch. Prior to its official release, 700,000 people pre-registered, and 699,999 of them weren’t me.

Yes, the game is no longer merely Nierly hier–Nier is most sincerely hier.

Featuring a turn-based battle system with “action command” elements rather than the third-person action of the main series, Nier Reincarnation may be a mobile exclusive, but it still features the creative team that made the previous games so successful. That includes creative director Yoko Taro, producer Yosuke Saito, and composer Keiichi Okabe.

“…Nier Reincarnation tells the story of a girl who awakens in a mysterious place known as The Cage. Guided by a creature who calls herself Mama, the girl sets off on a journey through The Cage to reclaim what she has lost and to atone for her sins,” reads the game’s description in the announcement. That certainly sounds like Nier.

Until September 7, a Nier Automata crossover event featuring the characters 9S, 2B, and A2 is available in Nier Reincarnation. This includes crossover quests and a free “Emil Heads” weapon for logging in during this period. You can download the game for free on iOS and Android.

Alongside Nier Reincarnation, the upgraded remaster Nier Replicant was released back in April. It’s one of our (my) favorite games of 2021 so far, with massively improved combat and retooled audio.