New Delhi: An Afghan national was held at Delhi’s Indira Gandhi International Airport for allegedly smuggling two gold biscuits weighing one kg each inside the sole of his shoes. The passenger was arrested at Terminal 3 of the airport after he arrived from Afghanistan’s Kabul.

The Customs Department, acting on a secret tip-off, intercepted the accused and tried to check him on September 10. However, the passenger refused to corporate. On thorough search of him and his luggage, the customs officials recovered two gold biscuits lodged in the sole of his shoes. Both the biscuits weighed about one kg each and their value has been estimated at Rs 76 lakh. 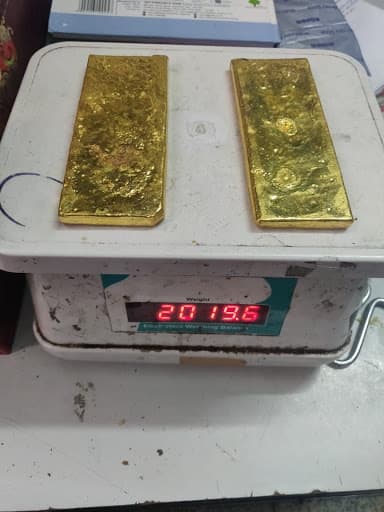 On inquiry, the passenger confessed that he smuggled in the gold for illicit trade and was going to supply it to an unknown entity in Delhi.

The gold was seized by the customs officials and the Afghan national was arrested by the police. An investigation has been launched into the incident.

Earlier in August, a couple, who had arrived from Dubai was arrested at Terminal 3 by customs officials at the Indira Gandhi International Airport in the national capital for allegedly smuggling gold worth more than Rs 24 lakh.

Directorate of Revenue Intelligence (DRI) recently released data which revealed that in the last three years there has been a significant rise in the number of people belonging to organised smuggling gangs engaged in smuggling of gold into India and foreign currency out of India. In 2018, 210 foreign nationals were arrested for smuggling gold inside India and 35 foreign nationals were arrested for smuggling foreign currency out of the country. 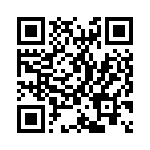