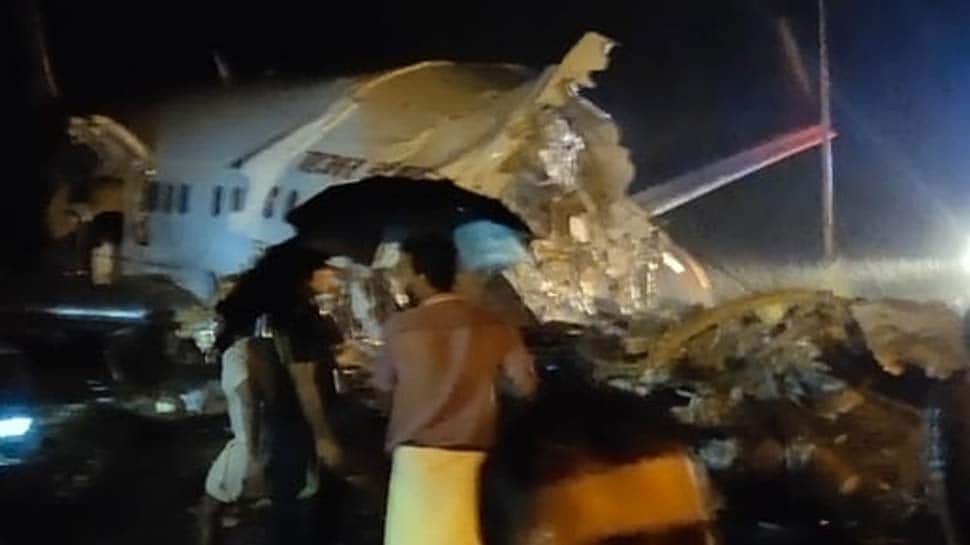 In a tragic incident, at least 14 people, including a pilot, were killed and many injured when an Air India Express plane with 190 people on board skid off the runway of the Kozhikode airport in Kerala on Friday evening. The injured have been taken to multiple hospitals and the dead to Kondotti hospital. 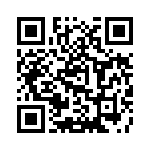 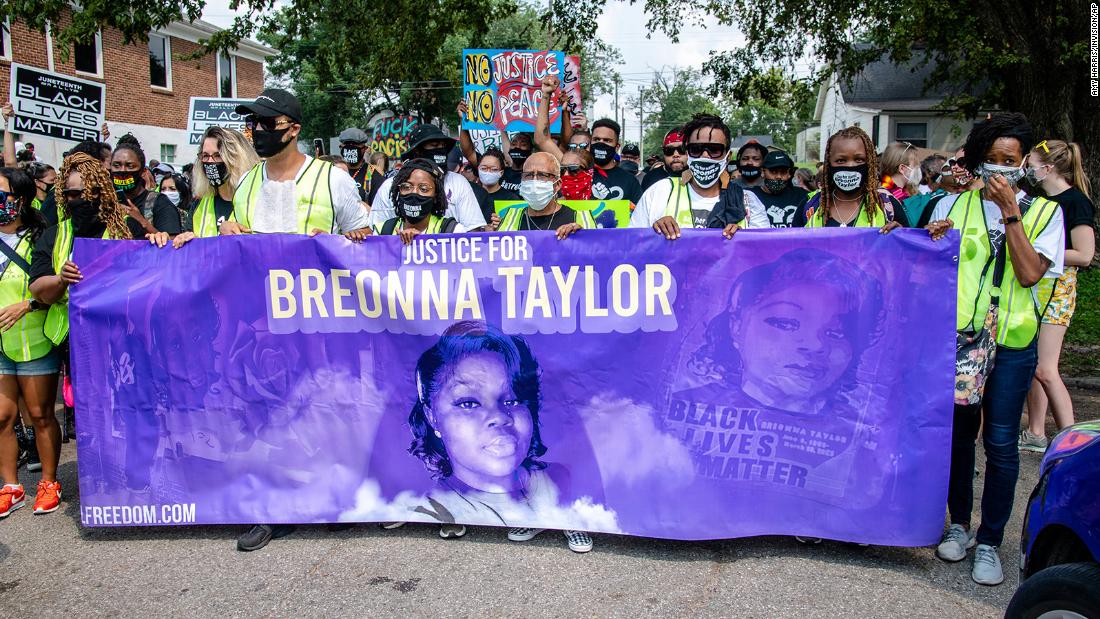 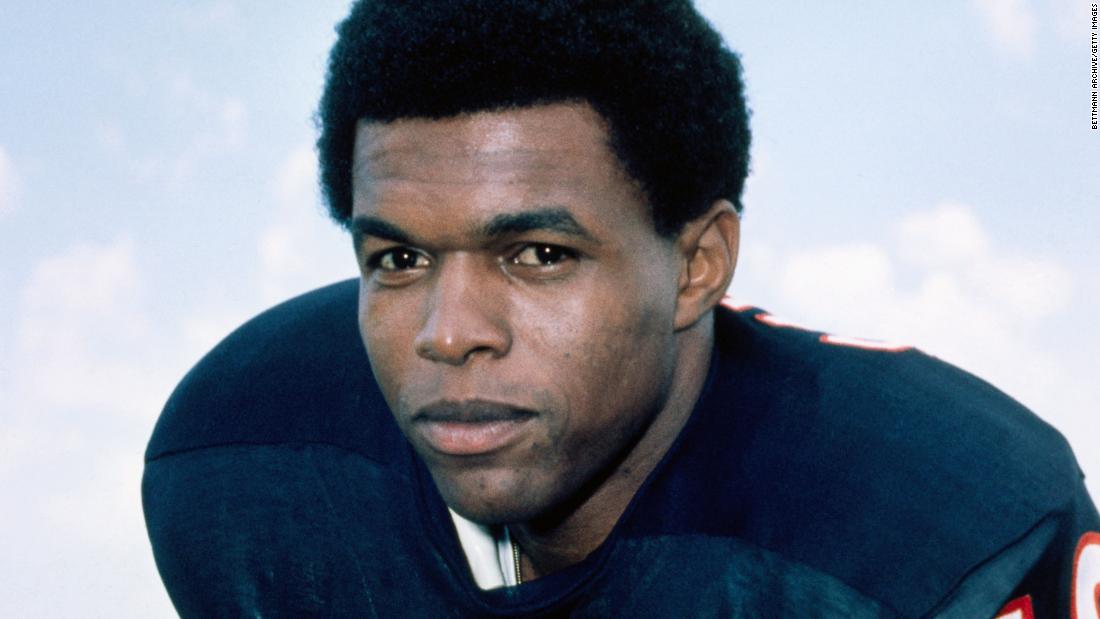 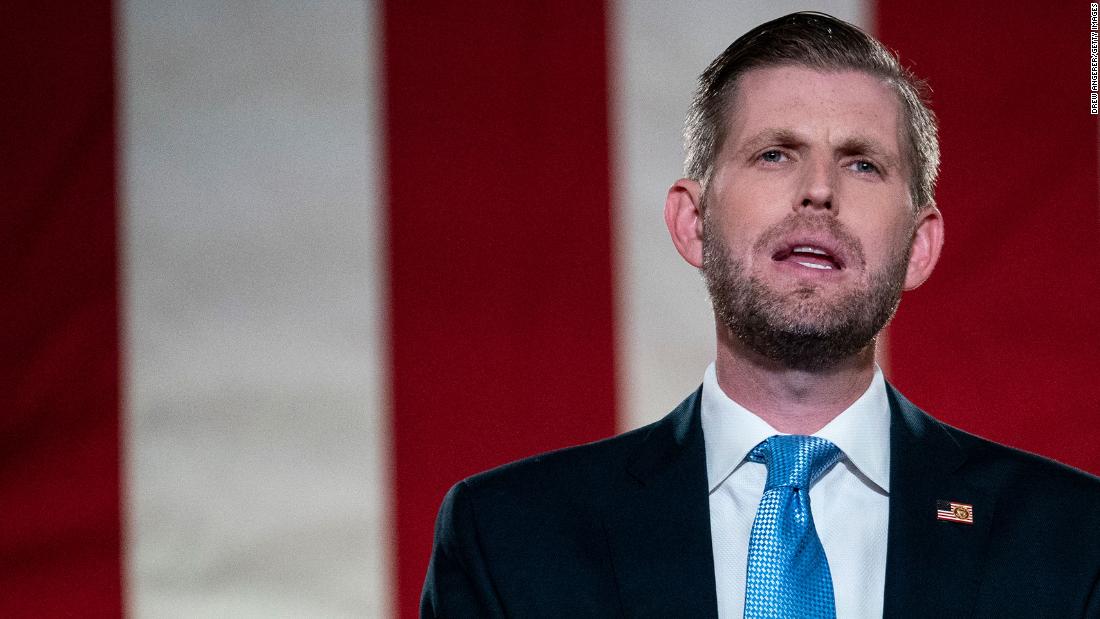 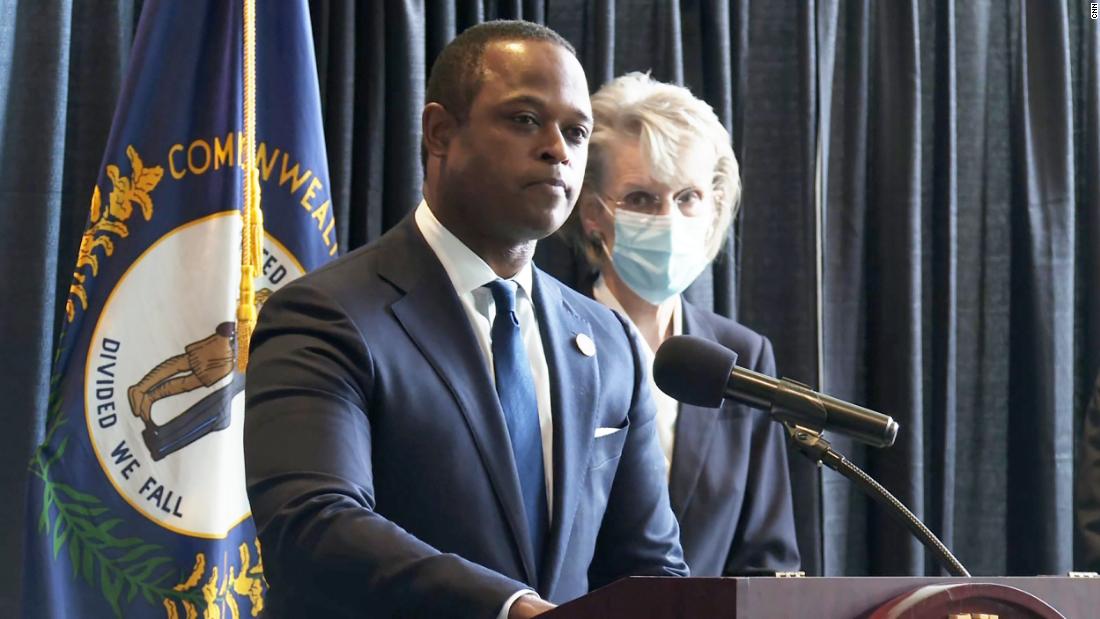 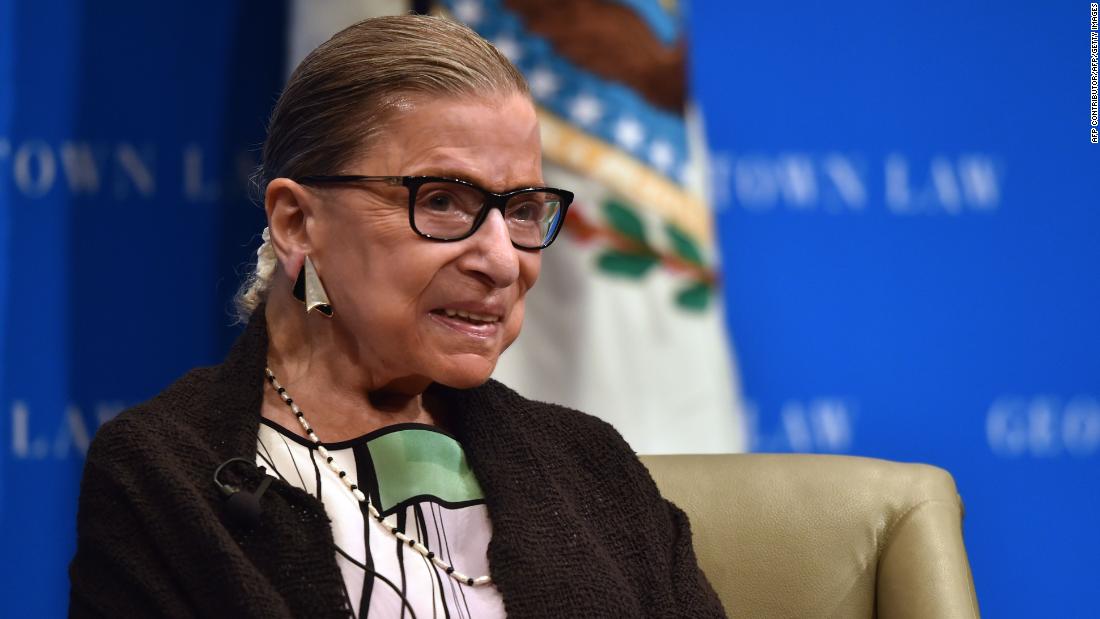