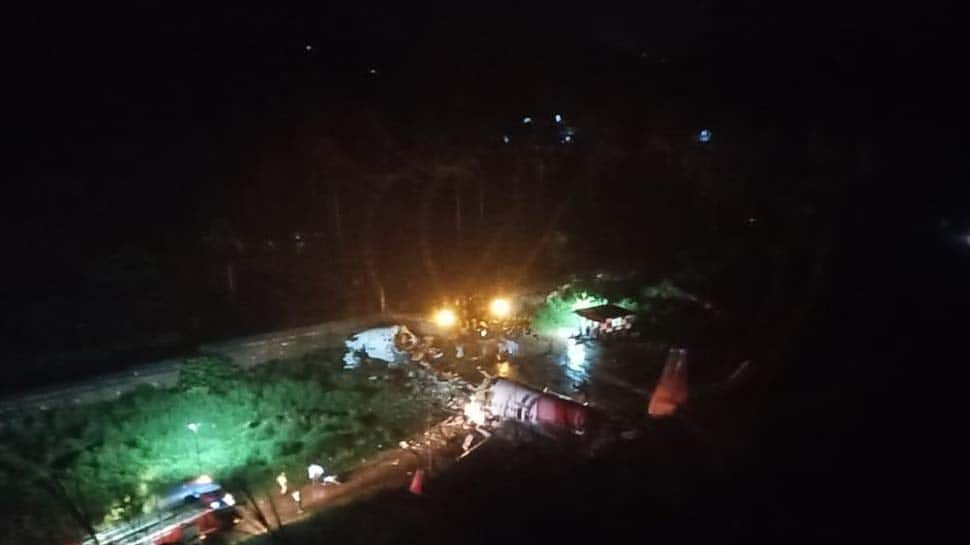 An Air India Express plane with 190 people on board on Friday skid on the runway of the Kozhikode airport in Kerala. According to initial reports, at least two people, including the pilot, died in the accident. The injured have been taken to multiple hospitals and the dead to Kondotti hospital.

A total of 190 people–184 passengers, including ten infants, two pilots, and four cabin crew were onboard the aircraft.

MoCA Addl DG Media Rajeev Jain said, “Air India Express flight IX 1344 operated by B737 aircraft from Dubai to Calicut overshot runway at Kozhikode at 1941 hrs tonight. No fire reported at the time of landing. There are 174 passengers, 10 Infants, 2 Pilots and 5 cabin crew onboard the aircraft. Total 191. As per the initial reports, rescue operations are on and  Passengers are being taken to hospital for medical care. We will soon share the update in this regard.”

This is a developing story. More details are awaited. 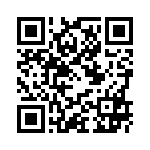