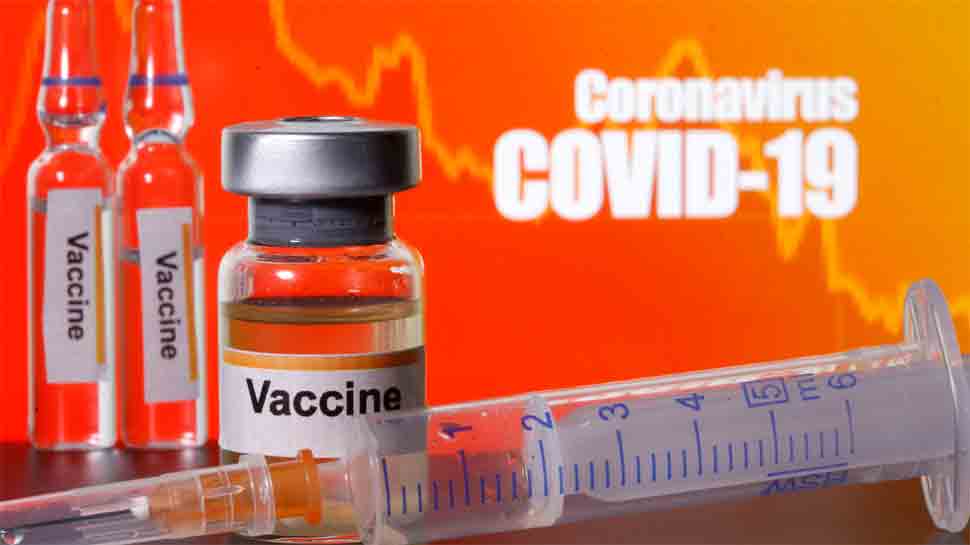 Bhubaneswar: Amidst an uproar over BJP’s announcement of coronavirus vaccine for Bihar, where assembly elections begin this week, Union Minister Pratap Sarangi said that all people of the country will be given free COVID vaccine.

“Prime Minister Narendra Modi has announced that all people will be provided free of cost vaccines. An estimated Rs 500 odd will be spent on vaccination of each person,” Union Minister Sarangi said while addressing a campaign meeting for the November 3 assembly by-poll in Balasore.

Sarangi, the union minister of state for animal husbandry, dairy, fisheries and micro, small and medium enterprises spoke in reply to question raised by Odisha Food Supplies and Consumer Welfare Minister, RP Swain. Swain had earlier in the day sought clarification from Dharmendra Pradhan and Sarangi, the two Union Ministers from Odisha questioning them for their silence on their party BJP’s stand on free COVID-19 vaccination for the people of the state along the lines of the one being promised in Bihar.

The BJP’s poll promise of free vaccine to people of Bihar had kicked up a controversy with the opposition parties tearing into the NDA government alleging that the ruling party was using the pandemic for political reasons. Union Finance Minister Nirmala Sitharaman had said the announcement was in order as it was an election manifesto announcement.

PM Modi had in a televised address to the nation on October 20 said that Indian scientists are in the process of developing several vaccines that are at different stages of clinical trials and the results seem encouraging.

The governments of Tamil Nadu, Madhya Pradesh, Assam and Puduchchery have already announced free of cost COVID vaccines for the people of their states, while Delhi Chief Minister Arvind Kejriwal has demanded free vaccine for all citizens across the country.