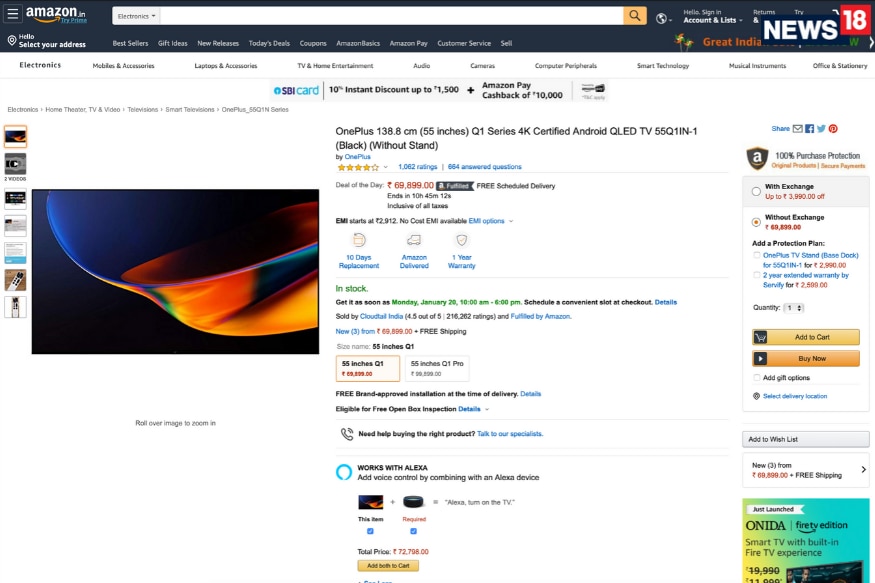 And if you have an older TV to exchange, that will get you a maximum of Rs 2,050 depending on the screen size, age and brand of the TV. In the previous Amazon sale, this value was Rs 9,830 at best, which makes the current exchange offer look pale in comparison. You can also choose to avail the No Cost EMI option which includes credit cards from American Express, Axis Bank, ICICI Bank, Amazon Pay ICICI card, HDFC Bank, Citi Bank, SBI, IndusInd, Yes Bank, Kotak, RBL, HSBC and Standard Chartered, as well as select bank debit cards, Bajaj Finserv EMI cards and Amazon Pay EMI.

Over the past few months, OnePlus has rolled out updates that have significantly improved the picture quality as well as the overall user experience of the premium OnePlus TVs—something that was perhaps to be expected from first generation devices. 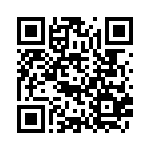