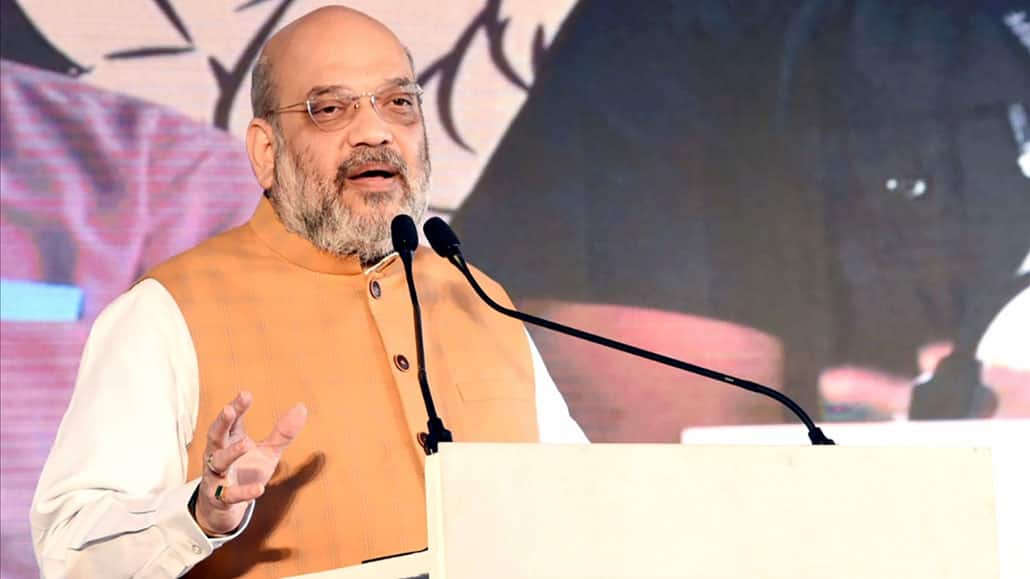 New Delhi: Union Home Minister Amit Shah on Saturday hailed the ‘historic’ Supreme Court ruling on the disputed Ayodhya land case saying the landmark judgement will prove to be a milestone in itself. Shah also congratulated the justice system of India saying the verdict will give strength to India’s unity and its great culture.

“I am confident that this landmark judgment given by the Supreme Court will prove to be a milestone in itself. This decision will give further strength to the unity, integrity and great culture of India,” Shah wrote on Twitter.

“This legal dispute of Shri Ram Janmabhoomi, which has been going on for decades, has finalised with this decision today. I congratulate the justice system of India and all the justices,” he wrote in another tweet.

The senior BJP leader also thanked the priests and thousands of unkown people who have tirelessly worked for it through the years. “I express my gratitude to all the organizations, Sant Samaj of country and countless unknown people who worked tirelessly for it.”

In an unanimous judgement, a 5-member bench, headed by Chief Justice Ranjan Gogoi, said the Sunni Waqf Board, which was a party to the title suit, should be given an alternate land somewhere else to build a mosque. The disputed land of 2.77 acre has been given to the Hindus.

The court directed the Centre to make suitable provisions by handing over the land to the trust. The SC upheld the ASI report, which concluded that a temple existed at the dispute site. Lockdown: Students who moved to other state, district can appear for pending board exams there – Livemint