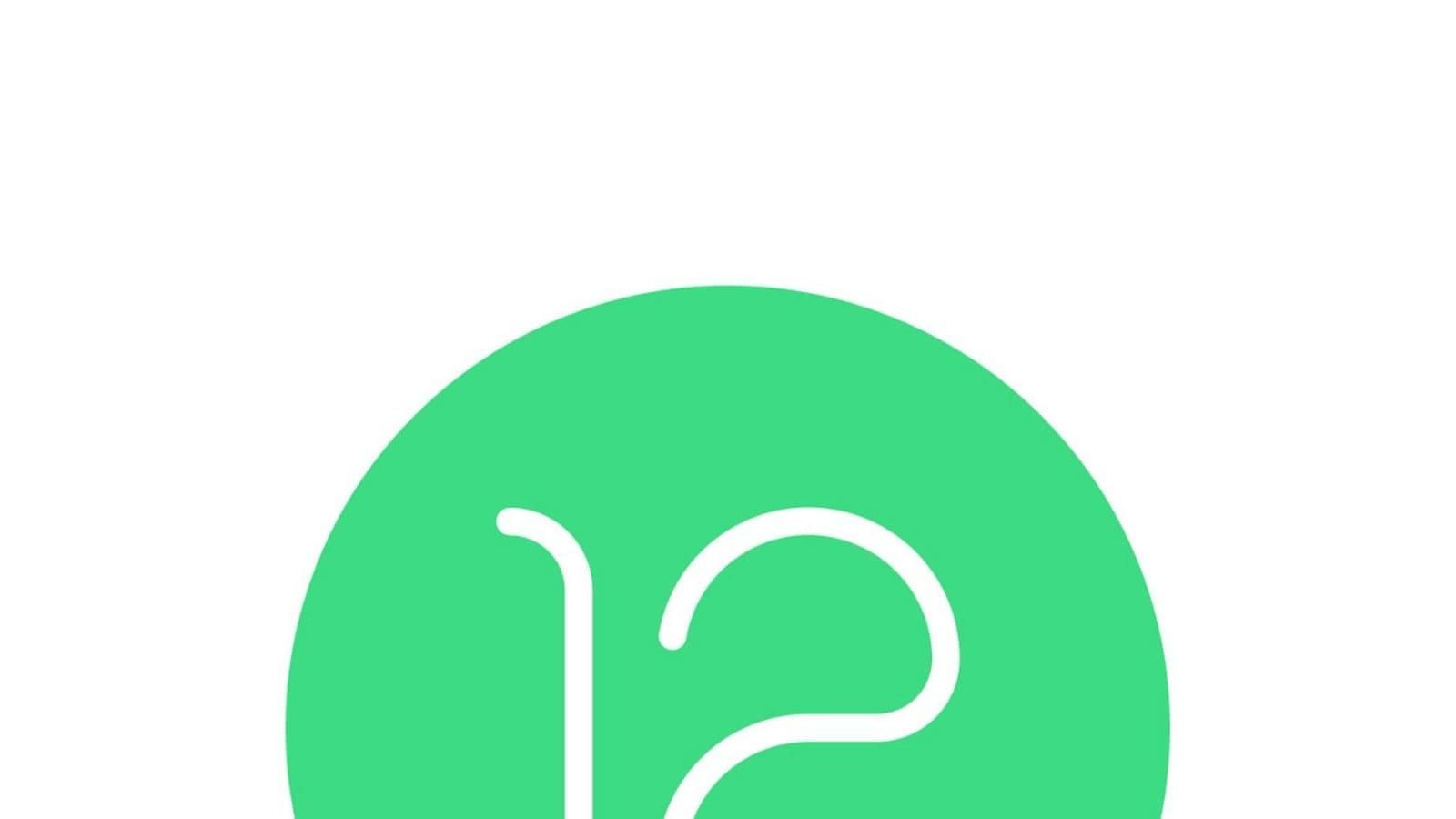 Google this year will bring its latest Android 12 to end users. Now, before a public rollout that comes towards the end of the year, Google releases Beta versions of its software for giving developers and beta testers access to the software before it is finalised by Google. The company is now rolling out the Beta 3.1 version of Android 12 on Pixel smartphones. The Android 12 Beta 3.1 comes with several bug fixes on Pixel phones. The update addresses several complaints that can impact day-to-day usage of Android 12 as more people sign up for the beta version.

The Beta 3.1 version of Android 12 fixes one of the most commonly reported flaw, where restarting an Android 12 phone takes quite some time because one’s phone is stuck in a boot loop. The new update also brings improvements to System UI, which the company says will crash less often. The release notes also mention that the Beta 3.1 version of Android 12 fixes an issue that sometimes caused the Android low memory killer daemon to excessively kill processor. Those who are already on Android 12 Beta can check for the update by going into settings and looking for the “Check for update” option.

Google also said that the known issues listed for the Beta 3 release still apply to Beta 3.1. Additional fixes are being rolled out through the Play Store to address stability issues observed on Android 12 Beta builds.