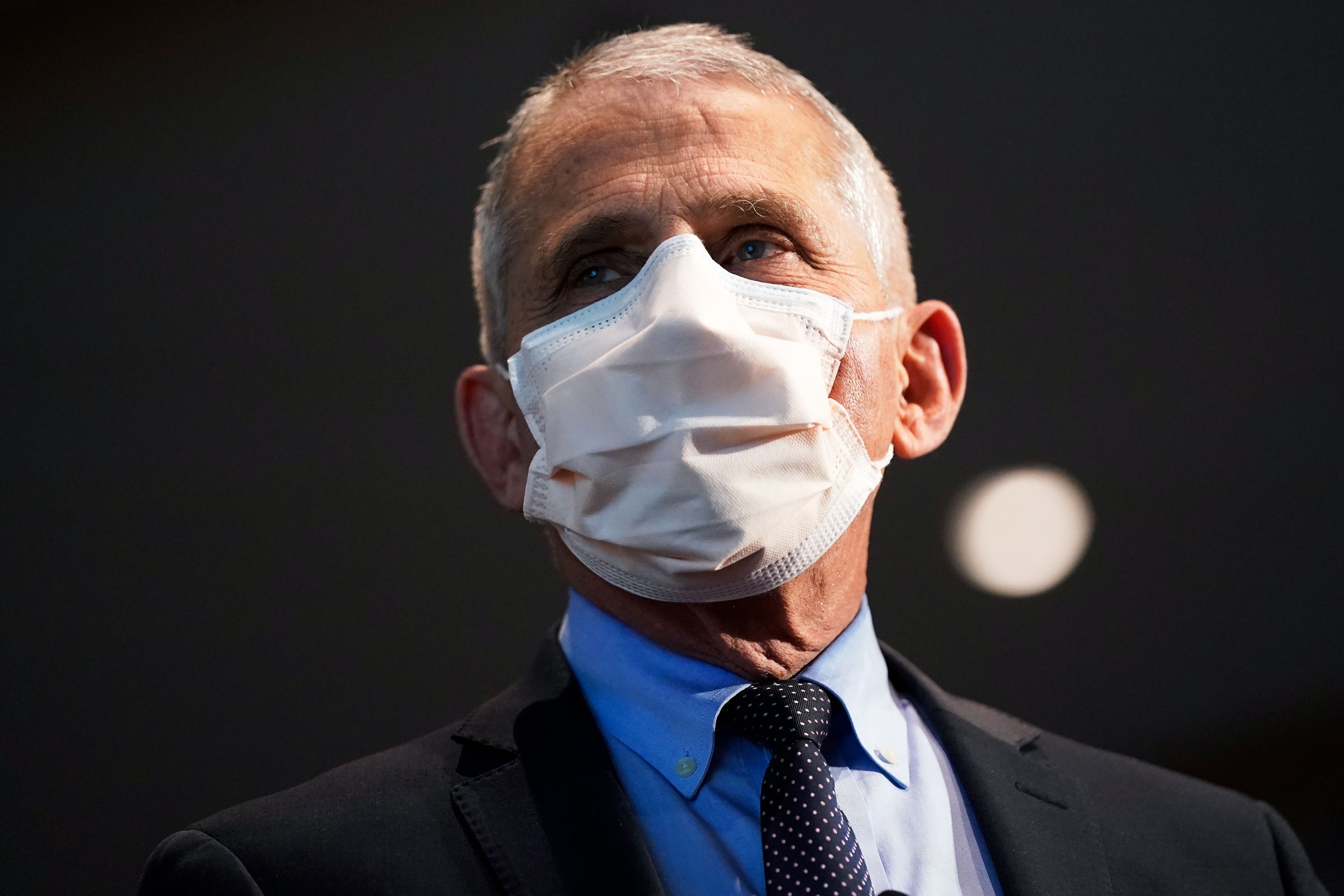 Considering that urgency, some have argued that we should hold off on giving people the second doses of the Moderna and the Pfizer, to address the supply shortage.

That’s rather risky. We don’t know what the durability of a single dose is. And it is conceivable if all you do is give the first dose to people and significantly delay the administration of the second dose, you could have a diminution of efficacy. And getting back to your question about variants, we know that the second dose increases the level of antibodies by at least tenfold. That’s why we feel that even if you get infected with a variant, you won’t have hospitalizations and deaths, because you have enough antibody cushion after the second dose to protect you against serious disease.

How long is the efficacy of the second dose?

We know that the antibody levels after vaccination lasts at least six months, and maybe much longer. The reason we don’t know how long is we’ve only been doing this for less than a year.

How and when will we be able to know how long it lasts?

Let’s talk about the J&J vaccine. You know that some people are saying they will turn it down and wait for the Moderna or Pfizer, because they’re 95 percent effective and the J&J is 65 percent.

OK, that’s the US number. But what does that mean in a practical sense?

You can’t compare one vaccine to another, unless you do clinical trials and compare them head to head. All you need to know is that all three of them are highly efficacious vaccines, period. There may actually be no difference between the two. One thing we do know is that when you get up as high as 70, 75, 80, 90, you have a very effective vaccine. So that’s why we keep saying to take the first one that’s available to you.

I want to talk a second about therapeutics. I know we had a disappointing result about convalescent plasma. But what about Regeneron and other experimental treatments in early stages of the disease? Last year Trump, Giuliani, and Chris Christiegot early treatmentand were cured. But if I got Covid symptoms tomorrow, the guidance would beto stay home. Can people in early stages of infection get treatments like Regeneron?

It’s efficacious if it’s given early. The data shows that if you give it to someone after they’ve already gotten sick enough to require hospitalization, it’s not really going to work.

That’s my point—there’s a medicine that can help people in early stages. But you can only get it if you’re super connected.

I don’t think so. I think you can get it right now on an emergency use authorization. If your physician would just contact the company, or if they have it in the hospital you happen to go to you can get it.

Well, I’ll tell them you sent me.

You can say I sent you.

One question about masks. I’m curious if you’ve ever tried to buy amask on Amazon. It’s super confusing. And I think people are still a little uncertain about the best mask regimen.