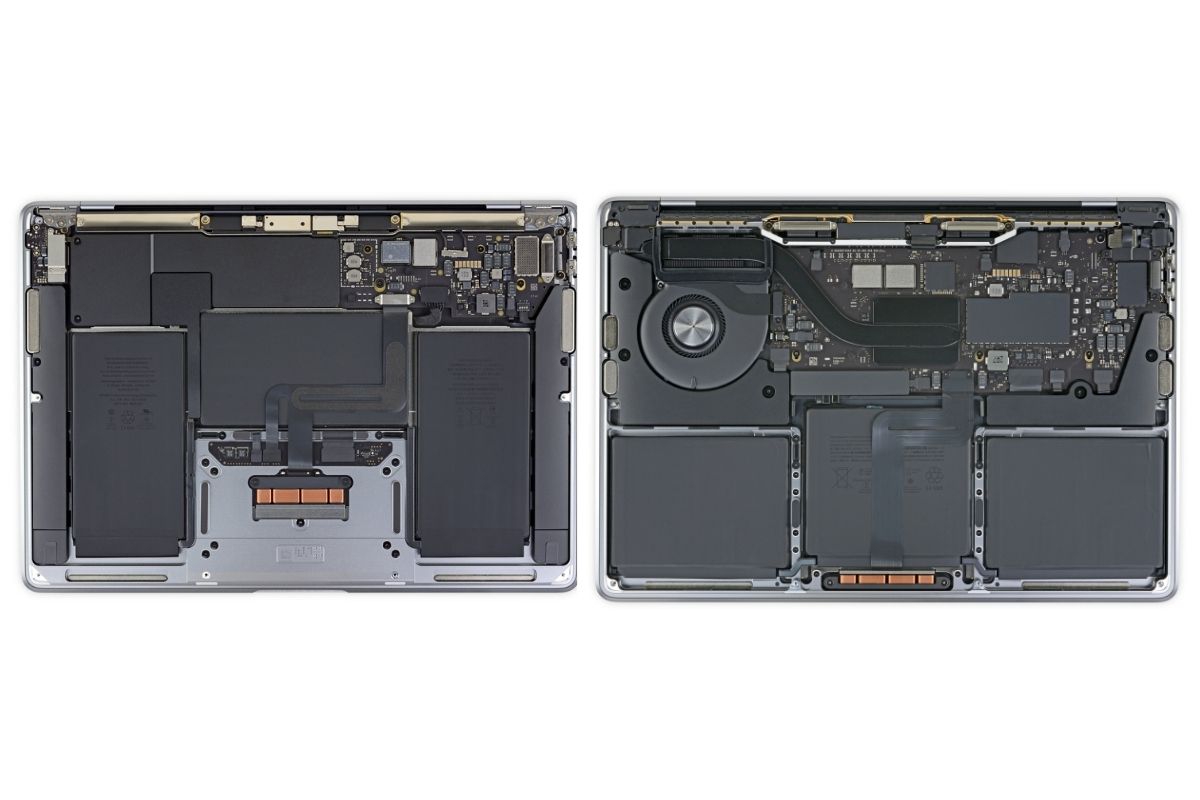 “While Apple touts its M1-powered Macs as nothing short of a revolution, internally, they could hardly be any more similar to their predecessors,” iFixit writes in its MacBook Air and MacBook Pro 13-inch teardown. The website said that the MacBook Pro, in fact, looked so similar that they had to double check if they didn’t purchase the old model accidentally. According to the iFixit teardown, the biggest change inside the MacBook Air is the absence of a fan. Apple has removed the fan inside the MacBook Air in favour of an aluminum heat spreader on the left edge of the logic board. This is being touted as a bold move from Apple, as the MacBook Air’s thermals have been reported to be problematic in the past. However, if Apple’s claims are to be taken at face value, and if this arrangement is enough to meet M1’s needs, this is a good move as it means one less point of mechanical failure.

The 13-inch MacBook Pro, on the other hand, is even more similar on the inside from its previous Intel-powered version. The cooling system in the MacBook Pro is very similar to that of its predecessor with a copper heat pipe carrying heat away from the processor towards a heatsink, where a fan eliminates the heat via the grille. The M1-powered 13-inch MacBook Pro uses the exact same fan as seen in the two-port Intel MacBook Pro 2020.

The teardown also reveals the star of the show, in the flesh – the Apple M1 Silicon chip. The Apple M1 chip on both the MacBook Pro and MacBook Air is the same one coming from the same production line. Next to the silver M1 chip, there are two small black rectangles. Those are the integrated memory chips (RAM) on the M1. The laptops teared down by iFixit had an 8GB SK hynix LPDDR4X RAM. Apple calls this a Unified Memory Architecture (UMA) and is also used on the iPad. The Apple M1 is built on a 5-nanometer process like the A14 Bionic in the new iPhones. It packs eight CPU cores (four for performance, and four for efficiency), and an integrated GPU with either 7 cores or 8, depending on the configuration. 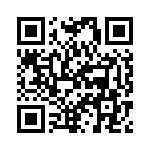 Father of Indian IT Industry, FC Kohli, Passes Away at 96: How He Took India to the World

Apple MacBook Touch Bar Could Soon Get A Big Upgrade, If This Patent Provides Any Hints