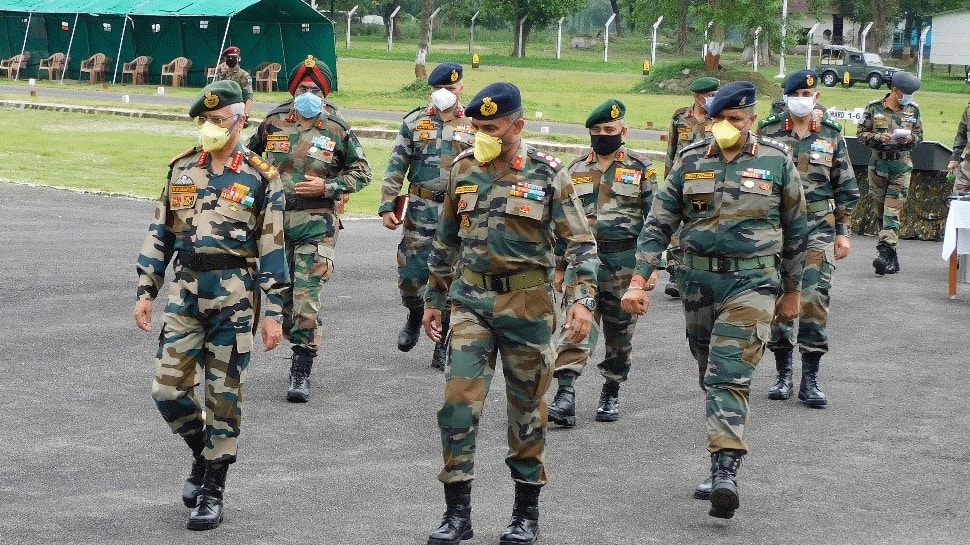 NEW DELHI: Indian Army Chief General Manoj Mukund Naravane will be visiting Jammu and Kashmir soon to review the operational preparedness amid the ongoing Line Of Actual Control (LAC) standoff with China. According to reports, Gen Naravane will meet top Army commanders and review the security situation in the state.

The Army Chief’s visit holds significance since the armies of India and China have placed themselves on high alert mode and increased patrolling and troops deployment on both sides of the border since the Galwan Valley clashes in June.

Earlier today, Defence Minister Rajnath Singh asserted that no force in the world can stop Indian troops from patrolling the country’s border in the Ladakh region.

Replying to clarifications sought by MPs in Rajya Sabha on his statement on the border row, the minister said skirmishes and face-off with China in the last few months have been primarily over the issue of patrolling the Ladakh border.

“I want to make it clear, skirmishes and face-off are because of this (issue of patrolling),” he said, adding the patrolling pattern is traditional and well defined.

“No force in the world can stop Indian soldiers from patrolling. Our soldiers have sacrificed their lives only for this,” the Defence Minister said.

In his statement, Singh said China attempted to change the status quo along the LAC with its provocative military manoeuvres late last month and that there is a mismatch between what Beijing says and does.

The Minister said India wants a peaceful solution to the boundary issue but will not shy away from any action required to defend the sovereignty of the country.

While the two sides were engaged in diplomatic and military dialogues, Singh said the “Chinese side again engaged in provocative military manoeuvres on the night of 29th and 30th August in an attempt to change the status quo in the South Bank area of Pangong Lake”.

“But yet again, timely and firm actions by our armed forces along the LAC prevented such attempts from succeeding,” he said, adding that, “Unki kathani aur karni alag hai (their actions are at variance with their words”. 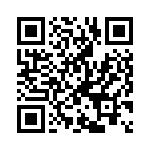