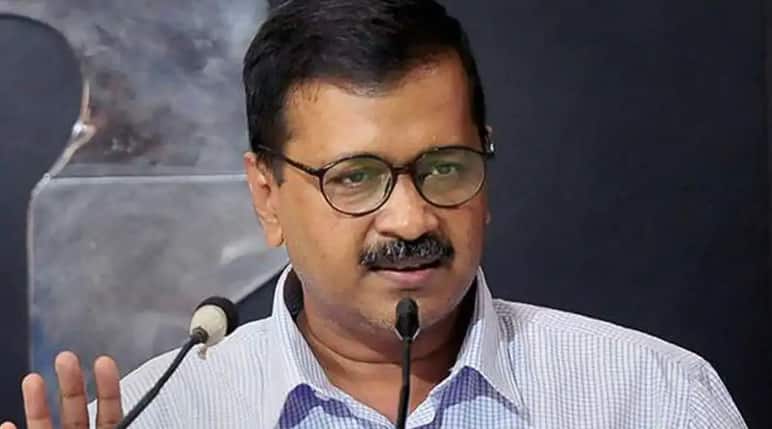 New Delhi: Delhi is a land-locked city, making it dependent on neighbouring states for a regular supply of water. The raw water that Delhi receives is treated at the various water treatment plants before being supplied to homes. As is known, groundwater is also a pertinent source of water for Delhiites, but it’s limited, and its availability has been fast diminishing.

With the relentless efforts of the Aam Aadmi Party government, there has been an improvement in groundwater levels in the Palla region, which have increased by two metres. In addition, CM Arvind Kejriwal has issued directions for these levels to be further improved.

It’s heartening to note that the Delhi government’s floodwater harvesting initiative has yielded good results, which has been the two-meter improvement in Palla.

Role of Delhi Jal Board

At the same time, the Delhi government has directed Delhi Jal Board to repair all defective tubewells. This step will promote the recharge and reuse of groundwater, which will further help in rainwater harvesting.

The government also directed DJB to use its existing active tubewells and closed tube wells to use any rainwater that gets accumulated on the roads to recharge groundwater levels.

The Arvind Kejriwal government has sought an action plan from concerned authorities in this regard.

Increased urbanisation has led to the reduction of the soil to absorb water. One of the proposed solutions can be fixing closed tubewells and directly using them to recharge groundwater in residential areas.

Once rainwater is mixed with this recharged groundwater, the TDS present in it will also decrease.

The Arvind Kejriwal government has directed the Delhi Jal Board to suggest new and innovative ways to augment Delhi’s water supply to meet consumers’ increasing demand.