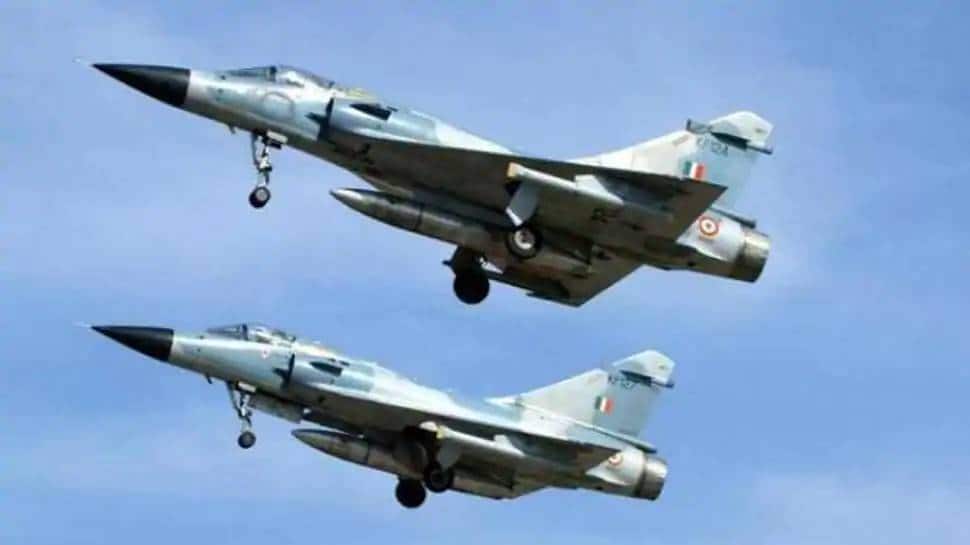 New Delhi: The Indian Air Force (IAF) on Saturday carried out a long-range precision strike against a practice target to mark the second anniversary of the Balakot Operations.

Notably, the practice strike was carried out by same squadron members who had conducted the air strikes on terror launch pads in Balakot in Pakistan.

While the Chief of Air Staff Air Chief Marshal RKS Bhadauria flew a multi-aircraft sortie with the units to commemorate the occasion along with the squadron pilots.

On February 26, 2019, Indian Air Force fighter jets crossed the Line of Control and destroyed terror launch pads in Balakot. The strikes were undertaken days after 40 Central Reserve Police Force personnel were killed in a terror attack in Pulwama in Jammu and Kashmir on February 14.