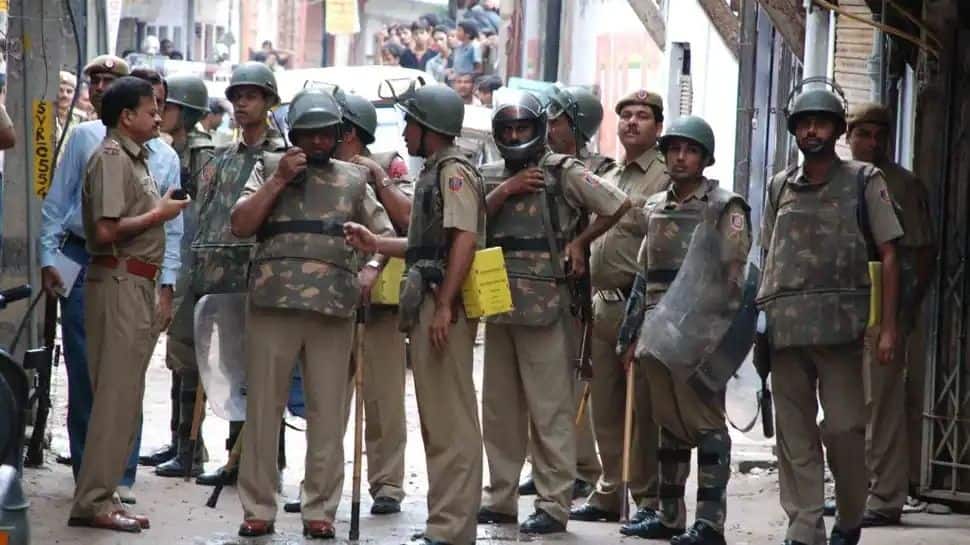 Following are the critical developments in the case:

April 2010: Charge sheet is filed in a Delhi court. The charge sheet states that the encounter was part of an investigation into September 13, 2008, serial blasts at Connaught Place, Karol Bagh, Greater Kailash and India Gate.

July 25, 2013: Shahzad is declared guilty of murdering inspector Sharma and assaulting other police officers by the court

February 13, 2018: Ariz Khan is arrested at the Banbasa border point between India and Nepal.

March 8, 2021: Ariz Khan is convicted by the court and his next hearing is scheduled for March 15.

Ariz has been convicted under section 186 (Obstructing public servant in discharge of public functions), 333 (voluntarily causes grievous hurt), 353 (Assault or criminal force to deter public servant), 302 (murder). He has also been held guilty under 307 (attempt to murder), 174(a) (Non-appearance in response to a proclamation) 34 (criminal intention) of the Indian Penal Code and 27 (using any prohibited weapons) of the Arms Act.