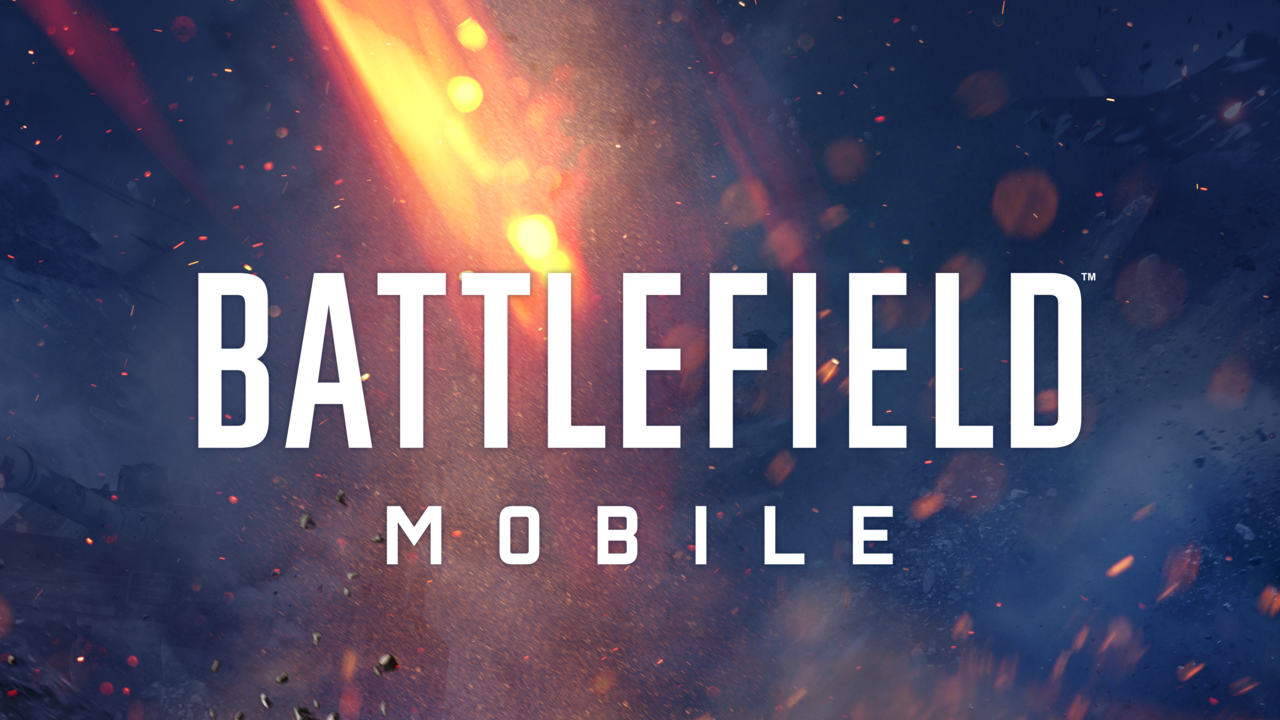 For the first time, EA is bringing the Battlefield series to mobile with a new game developed by Halo co-creator Alex Seropian’s studio. The game’s full release is still some time off, but EA soft-launched Battlefield Mobile in the Philippines and Indonesia, and now the first footage has emerged out of the early test.

Gameplay videos are all over YouTube and other places, showing off combat on the ground and in vehicles and providing a first look at how the controls work. The video also shows off how Battlefield’s trademark destruction elements factor into the mobile game. The map appears to be Grand Bazaar. It all looks pretty good.

Battlefield Mobile is free-to-play, supported by microtransactions. The items you can buy with real money are cosmetic only, EA said. The game will also have its own battle passes that are unique to the game and not synced with the console/PC edition of Battlefield.

As for Battlefield 2042, DICE’s military shooter was recently delayed to November 19. An open beta for the game is coming, but it has been delayed too.