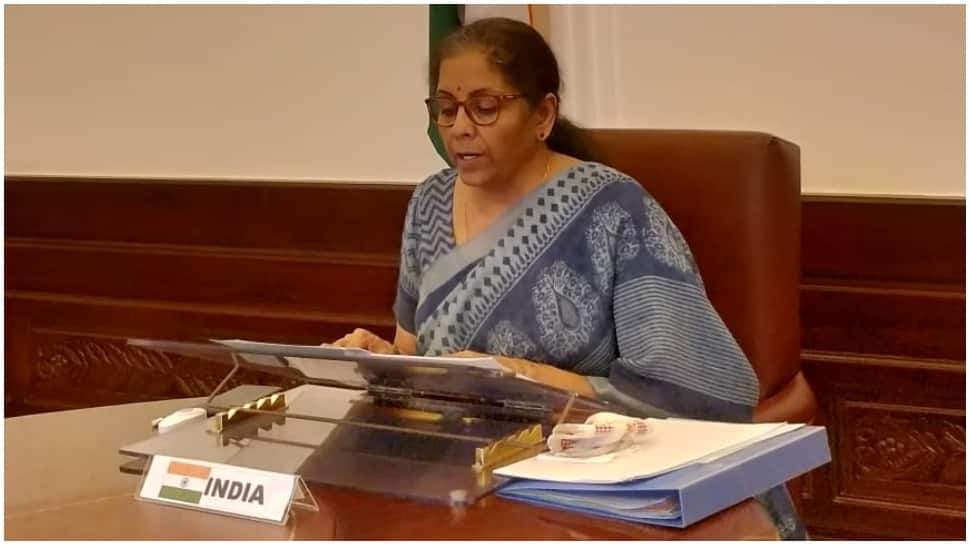 New Delhi: A week ahead of the first phase of the Bihar assembly election 2020, the Bharatiya Janata Party (BJP) has announced to release its manifesto on Thursday (October 22, 2020).

JP Nadda addressed the rallies in adjoining West Champaran and East Champaran districts, Rajnath Singh spoke in front of the people in Kahalgaon.

Uttar Pradesh Chief Minister Yogi Adityanath had also addressed three rallies in Bihar on Tuesday. The BJP leader had launched a blistering attack on the Opposition in the state and urged the people of Bihar to vote his development-oriented counterpart Nitish Kumar back to power.

Prime Minister Narendra Modi who is the star campaigner among the party’s 30 leaders for the Assembly elections in the state, will begin his poll campaign from October 23 with a rally in Dehri in Sasaram.

Earlier in the day, Lok Janshakti Party (LJP) president Chirag Paswan released his party’s manifesto. Talking to reporters, Chirag, 37, said that this is the first time he is addressing the media without his father Ram Vilas Paswan.

Chirag Paswan said, “Today, with the release of our party’s manifesto for the Bihar assembly polls, I put forward our vision of ‘Bihar 1st Bihari 1st’ which will resolve various problems that the people of Bihar have been facing.”

The 243 member assembly will witness three phases of polling on October 28, November 3 and 7, while the counting of votes will be done on November 10. 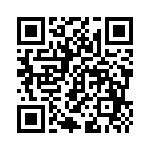