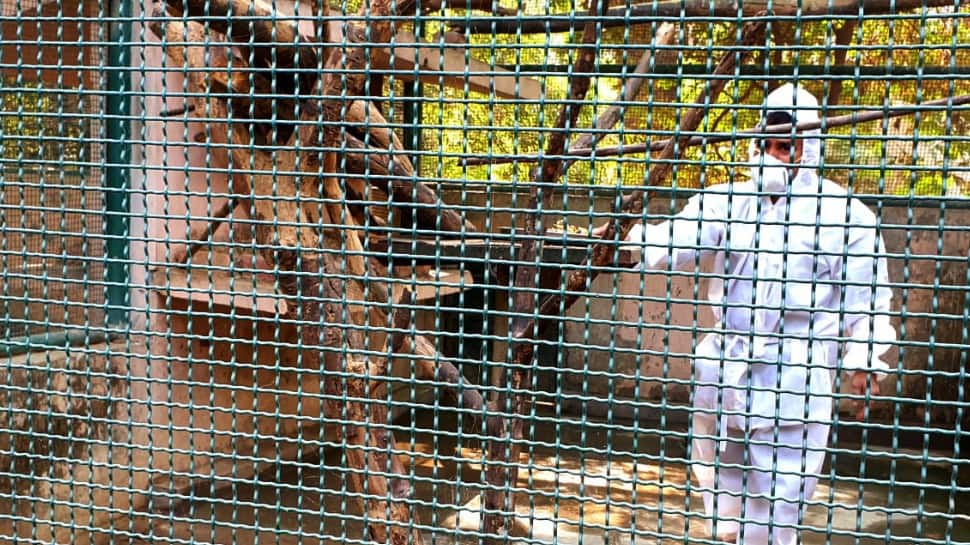 New Delhi: The Ministry of Environment, Forest and Climate Change on Saturday (January 16, 2021) said that bird flu has been confirmed in a brown fish owl that was found dead in a Delhi zoo.

According to them, the National Zoological Park (NZP) in Delhi witnessed the death of a brown fish owl in its captivity and the cloacal, tracheal and ocular swabs of the deceased bird was sent to the Animal Husbandry Department of Government of NCT of Delhi for serological examination. It was found positive for H5N8 Avian Influenza virus under the ‘real-time RT-PCR’ test done by ICAR-National Institute of High Security Animal Disease (NIHSAD), Bhopal on January 15.

A team consisting of the Veterinary Officer of NZP and officials of Animal Husbandry Department of Government of NCT of Delhi did serological surveillance on January 11 and faecal droppings of free-ranging birds and water samples of ponds in NZP were collected from different locations and sent for serological examination related to Avian Influenza.

As per the standard protocols and guidelines issued by the Central Zoo Authority (CZA), Ministry of Environment, Forest and Climate Change (MoEFCC), and AHD Govt of Delhi NCT, the sanitization and surveillance drills have been intensified in the National Zoological Park and all possible preventive and prophylactic measure are being taken meticulously.

“Birds in captivity have been isolated and are under consistent monitoring and care for their behavior and health,” said the Ministry of Environment, Forest and Climate Change

They added that spray of Lime, Virkon-S & Sodium hypochlorite and foot bath of Potassium permanganate are being done on regular intervals every day and chicken feed to raptors and entry of vehicles inside the Zoo had already been stopped, which is being further reinforced and intensified.

The movement of staff and workers in the zoo is also being restricted and regulated keeping in view the Animal Influenza threats.

Notably, the National Zoological Park is already closed due to COVID-19 and is not open to the public.

Till Saturday, cases of Avian Influenza have been confirmed in several states including Maharashtra, Madhya Pradesh, Gujarat, Uttarakhand, Uttar Pradesh.