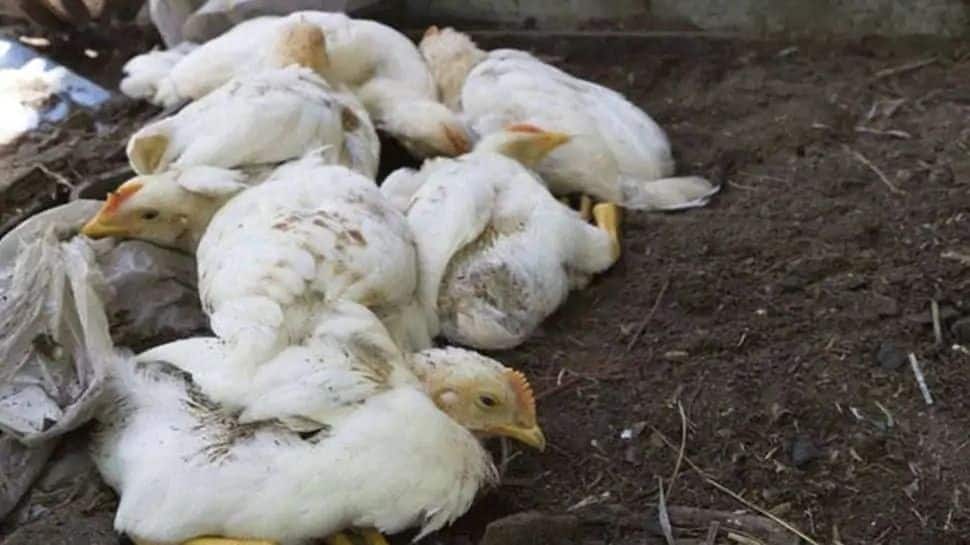 New Delhi: The Food Safety and Standards Authority of India (FSSAI) issued guidelines on safe handling and consumption of meat and poultry eggs in the wake of the avian influenza.

The guidance document, aimed at creating awareness among Food Business Operators (FBOs) and consumers, opines cooking meat and eggs at 74 degree Celsius in order to inactivate the virus. FSSAI also asserted that eating properly cooked meats and eggs is safe even if those foods carried the virus.

Here is a list of Do’s and Don’t’s recommended by FSSAI:

1. Do not eat half-boiled eggs.

2. Do not eat undercooked chicken.

3. Avoid direct contact with birds in the infected areas.

7. Use a mask and gloves at the time of handling raw chicken.

9. Maintain the cleanliness of surroundings.

10. Eat chicken, eggs and their products after cooking.

To control the virus breakout in Maharashtra, Madhya Pradesh, Chhattisgarh, Punjab, Uttar Pradesh, Gujarat, Uttarakhand and Kerala, the ministry stated that control and containment operations have been kicked off.