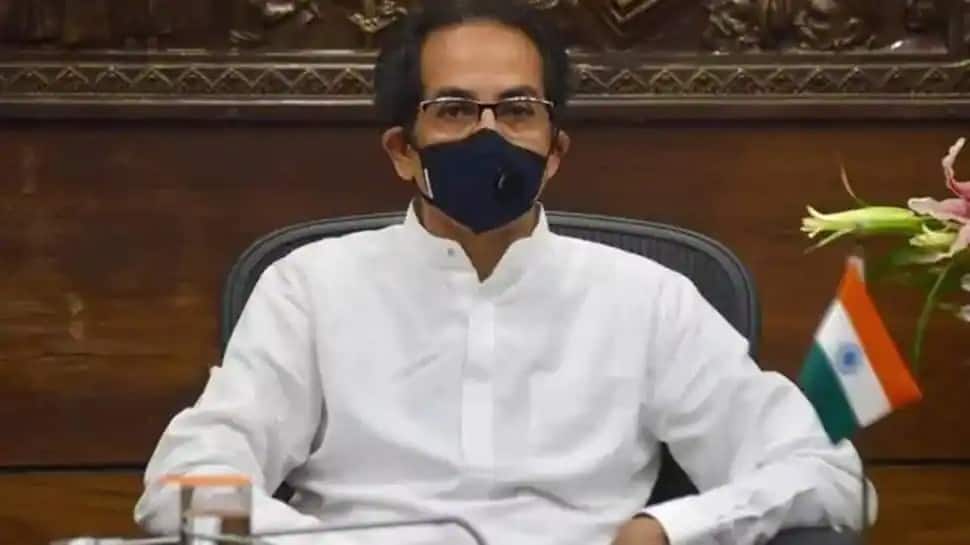 Mumbai: The opposition BJP in Maharashtra on Thursday said the Shiv Sena-led MVA government was solely responsible for shortage of coal which has affected power generation at thermal plants in the state.

Upadhye said, “Coal India Ltd on March 9 this year had asked all thermal power plants to lift and stock sufficient coal. A letter was sent to state-based plants including those located at Bhusaval, Koradi (near Nagpur) and Chandrapur. However, power generation utility MahaGenco on March 21 informed Coal India that the state’s electricity requirement has gone down.”

He targeted state Energy Minister Nitin Raut over the power issue. “The state energy minister has been consistently saying that power consumption has increased because of the COVID-19 lockdown. However, he informs Coal India that power requirement has gone down. It exposes the double standard of the MVA government,” Upadhye said.

Coal India accounts for over 80 per cent of the domestic coal output. The central PSU is the largest coal-producing company in the world.

Earlier this week, Raut had said Maharashtra is facing a shortage of 3,500 to 4,000 MW of electricity supply and blamed “mismanagement and lack of planning” on part Coal India for the situation.

“The Maharashtra government’s irresponsible working style could lead us to face an acute shortage of power generation,” Upadhye said. He said Raut had earlier claimed that power consumption has increased in the state because most people have been working from home due to the pandemic.

Asked about a video purportedly showing an NCP MLA climbing on a statue of Chhatrapati Shivaji Maharaj in Hingoli district, Upadhye said his act was unacceptable. “The NCP MLA Raju Navaghare was seen climbing on a horse statue to Shivaji Maharaj to garland it. This is highly unacceptable and insulting to the icon of our state,” he said. “There has been no action or even comment from the NCP or the Shiv Sena, who otherwise boast about following the path of the late Maratha king,” Upadhye said.

The BJP spokesperson also hit out at NCP president Sharad Pawar, whose party is a key constituent of the ruling MVA, saying he has no time for the farmers of Maharashtra.

“Sharad Pawar has time to comment on what happened to farmers in Lakhimpur Kheri (in Uttar Pradesh), but ignores the fact that over 2,000 farmers have committed suicide in Maharashtra. He has no time for the Maharashtra farmers who are allegedly ending their life due to crisis in the agriculture sector,” he said.