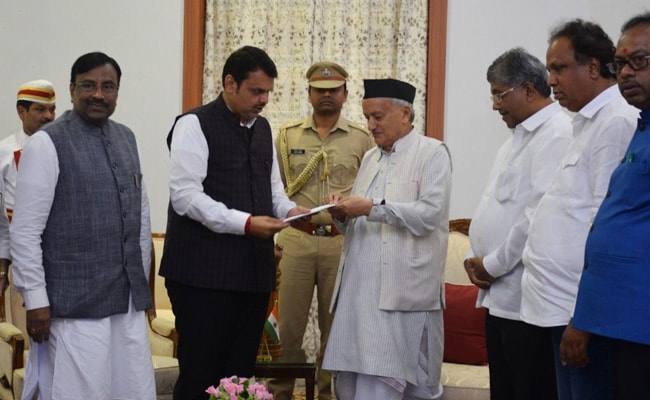 The BJP in Maharashtra has been invited by the Governor to form government. The BJP with 105 seats and the Sena with 56 seats have a clear majority in the 288-member Maharashtra assembly.

But the BJP’s hopes for a seamless transition into a second straight term with Devendra Fadnavis in charge are on hold with the Sena demanding equal power-share under what it calls was a “50:50 formula” discussed with Amit Shah earlier this year, before the national election in May. According to the Sena, the plan was for chief ministers from each party sharing the five-year term equally.

“The Governor of Maharashtra Shri Bhagat Singh Koshyari today asked the leader of elected members of the single largest party, the Bharatiya Janata Party, Shri Devendra Fadnavis to indicate the willingness and ability of his party to form the government in Maharashtra,” the Governor’s office said in a statement.

“Elections to the Maharashtra Legislative Assembly were held on 21st October and the results were declared on 24th October. However, despite the passage of 15 days, no single party or alliance of parties has come forward to form the government,” it said.

Mr Fadnavis resigned as Maharashtra Chief Minister on Friday with no sign of a new government and his BJP and its ally Shiv Sena no closer to forming one together. Mr Fadnavis met with Governor Bhagat Singh Koshyari to hand in his resignation hours before the midnight deadline for government formation. The term of the Maharashtra assembly ended today.

Addressing the media, Mr Fadnavis delivered his strongest statement against the Shiv Sena since 2014, when he took over as Chief Minister. He also questioned whether the Shiv Sena, which had not spared Prime Minister Narendra Modi from its attacks, was worth continuing an alliance with.

“Given their statements, especially against the PM, we are stunned and hurt. No one from the BJP ever targeted Bal Thackeray (Sena founder) or Uddhav Thackeray. But the way the Sena relentlessly attacked Modi-ji, even our rivals didn’t. We cannot accept it. It seems the Shiv Sena is not interested in continuing the alliance,” Mr Fadnavis said, commenting that the BJP was taken aback by Sena Chief Uddhav Thackeray’s “all options are open” statement.

The BJP and Shiv Sena failed to resolve a feud that began hours after they won a clear majority in last month’s Maharashtra election. 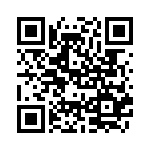