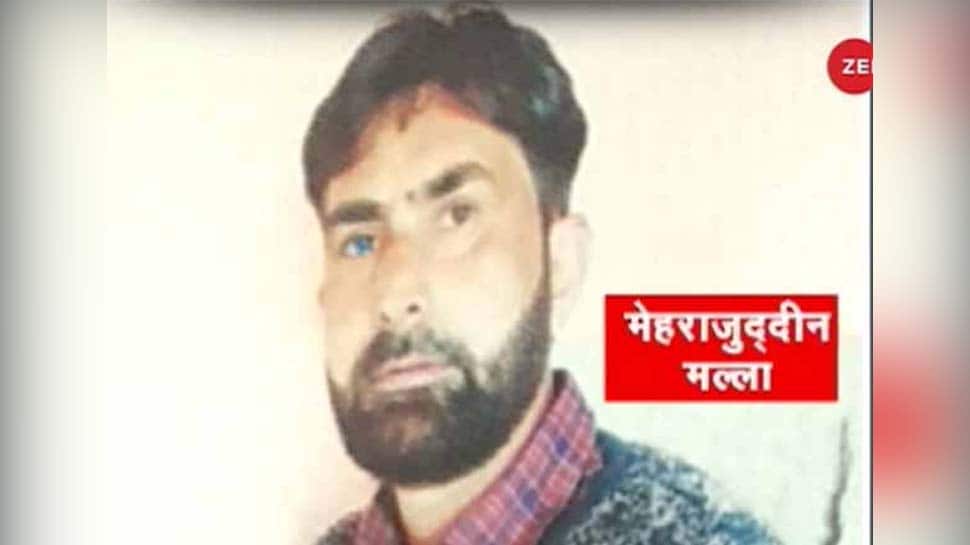 A Bhartiya Janata Party (BJP) leader and Vice-President of Watergam Municipal Committee in Sopore district, Mehrajudin Malla, who was abducted by unknown people, was rescued by the Jammu and Kashmir Police on Wednesday.

Malla has reached home safely after he was rescued by the cops, informed Kashmir IG Vijay Kumar. However, it is yet to be ascertained who was behind the alleged kidnapping of Malla.

Earlier, the police had launched a massive search operation for the missing person. Confirming the incident, a senior police official had said, “When Malla was standing on the road near to his house, some unknown people came and whisked him away around 8.30 to 9 am and there is no trace of him so far.”

Police sources had said that it sought the help from other security forces and a massive manhunt was launched to nab those behind the alleged kidnapping of Malla. “Police are verifying the details. A massive manhunt has been launched to trace out the missing man,” a police official had said.

Police had also issued an alert and maintained a high vigil at all entry and exit points in Sopore.

Pakistan-backed terror outfit Lashkar-e-Taiba (LeT) is believed to have been behind the attack on Bari and his father and younger brother. 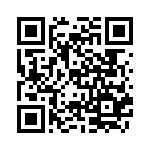