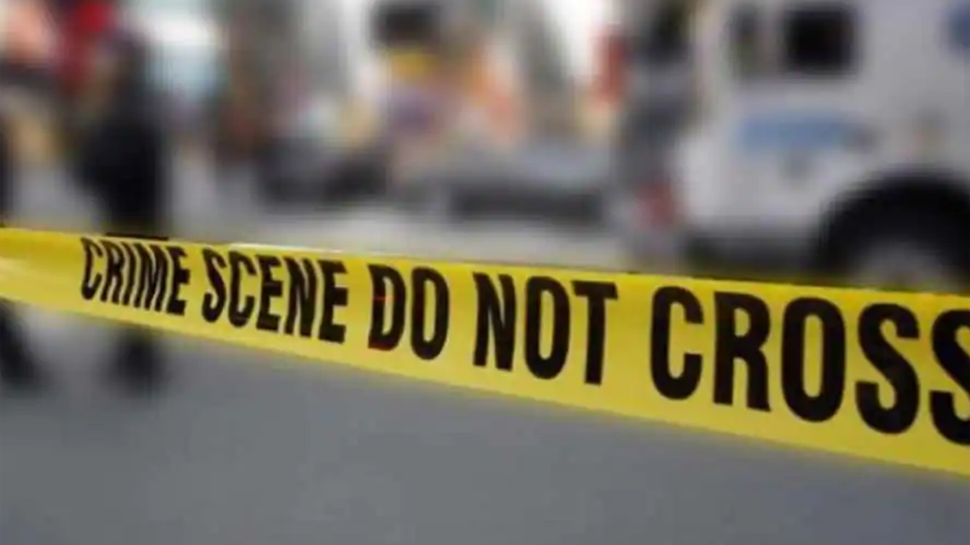 It is learnt that two bike-borne masked criminals opened fire at Raju Baba near Sitaram Utsav Hall in Tej Pratap Nagar under Beur police station. The BJP leader died on the spot.

Raju Baba, who had joined the BJP only two days ago, was shot dead when he was on the morning walk. The police team has reached the spot and investigation has been started. Patna police is probing the CCTV footage to identify the killers. 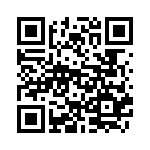 Bihar elections: Nitish Kumar will be behind bars if LJP comes to power, says Chirag Paswan