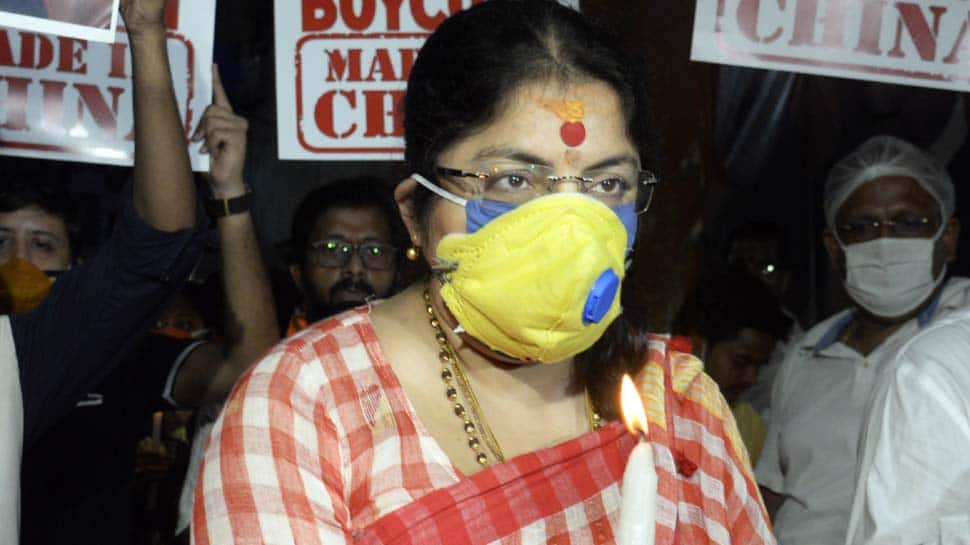 Bharatiya Janata Party (BJP) MP Locket Chatterjee on Wednesday compared West Bengal with Kashmir over the Telinipara communal clashes and trained her guns at the Trinamool Congress (TMC) in Parliament. Making a statement in Lok Sabha, the Hoogly MP said that “it is with regret I’ve to say that West Bengal is in danger as it is turning into Kashmir”.

Raking up the communal clashes that erupted in May in Telinipara area of Hooghly district, she asserted that riots continued for three days. The MP said that during the lockdown period a particular community refused to undergo coronavirus COVID-19 test and then the dispute took the form of a riot.

She said, “People collected bombs from outside and rioted in the region. They robbed someone’s house, burnt another’s shop, raised hand on women and demolished a temple. BJP MP Arjun Singh and I tried to go there but we were not allowed. The DM commissioner was not found in his house. TMC leaders are involved in this… and if I take the name, that party will say that I am communal.”

Pishi-Bhaipo (Aunty-nephew) are milking their cow but the common people are paying the hard price of their appeasement. My speech in Parliament on “Telenipara, Hooghly Riot”. pic.twitter.com/en2PCfgDx5

Violent clashes erupted between two groups in Telinipara area after members of one community were allegedly addressed as “corona” by a handful of locals belonging to another group. The Hooghly district District Magistrate on May 13 had issued prohibitory orders imposing section 144 CrPC in the area and suspended internet services, including broadband, in Chandannagar and Shrirampur Subdivision till May 17.

Chief Minister Mamata Banerjee had slammed a section of BJP leaders for allegedly instigating communal clashes and said that those found guilty will not be spared while addressing media in Kolkata. “I have told the police to take the strictest action. Those who violated the lockdown and indulged in communal clashes will be tried under the National Disaster Management Act. None will be spared. We will not see whether the person belongs to A community or B community,” Mamata had said.

Immediately after, strict action and raids in the area followed leading to an arrest of as many as 56 persons. A senior police official had said, “Several senior officers from Chandannagar Police Commissionerate were at the spot till last night and the situation was brought under control. Raids continued throughout the night and 56 persons were identified who had not just violated the lockdown but resorted to vandalism and arson in the area. All of them have been arrested, further raids are on.” 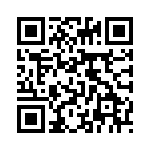