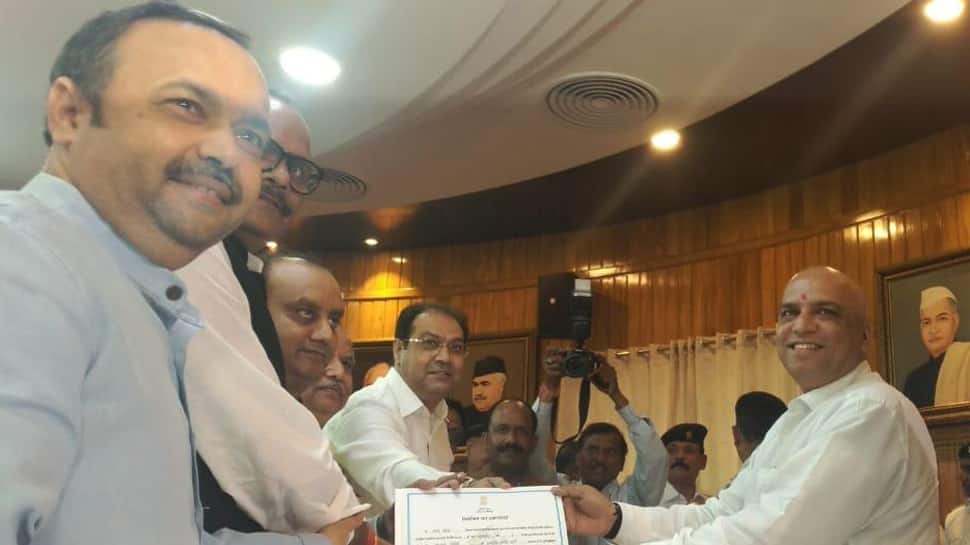 LUCKNOW: BJP national spokesperson Sudhanshu Trivedi was on Wednesday elected unopposed to Rajya Sabha in bypoll from Uttar Pradesh. The seat had fallen vacant after the death of former Union Minister Arun Jaitley.

Trivedi had filed his nomination on Friday in presence of Uttar Pradesh Chief Minister Yogi Adityanath, Deputy Chief Minister Dinesh Sharma and other senior leaders of the party.

Trivedi is a PhD in Mechanical Engineering and he has been working for the party for around two decades. He is considered a very close aide of Defence Minister Rajnath Singh and was a part of the four-member committee which was responsible for BJP’s campaign during 2014 Lok Sabha election.

Senior BJP leader congratulated Trivedi on being elected unopposed to Rajya Sabha and said that he is looking forward to working with him as a fellow MP in Upper House of Parliament. “Congrats to @SudhanshuTrivedi on his being elected unopposed to #rajyasabha Looking forward to working with you as a fellow http://MP.Am sure your expertise,experience will enhance the quality of debates in the House of Elders!,” he tweeted. 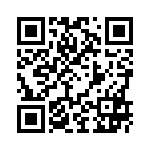