Pakistan based Lashkar-e-Taiba shifting base into the country, Afghan govt tells India 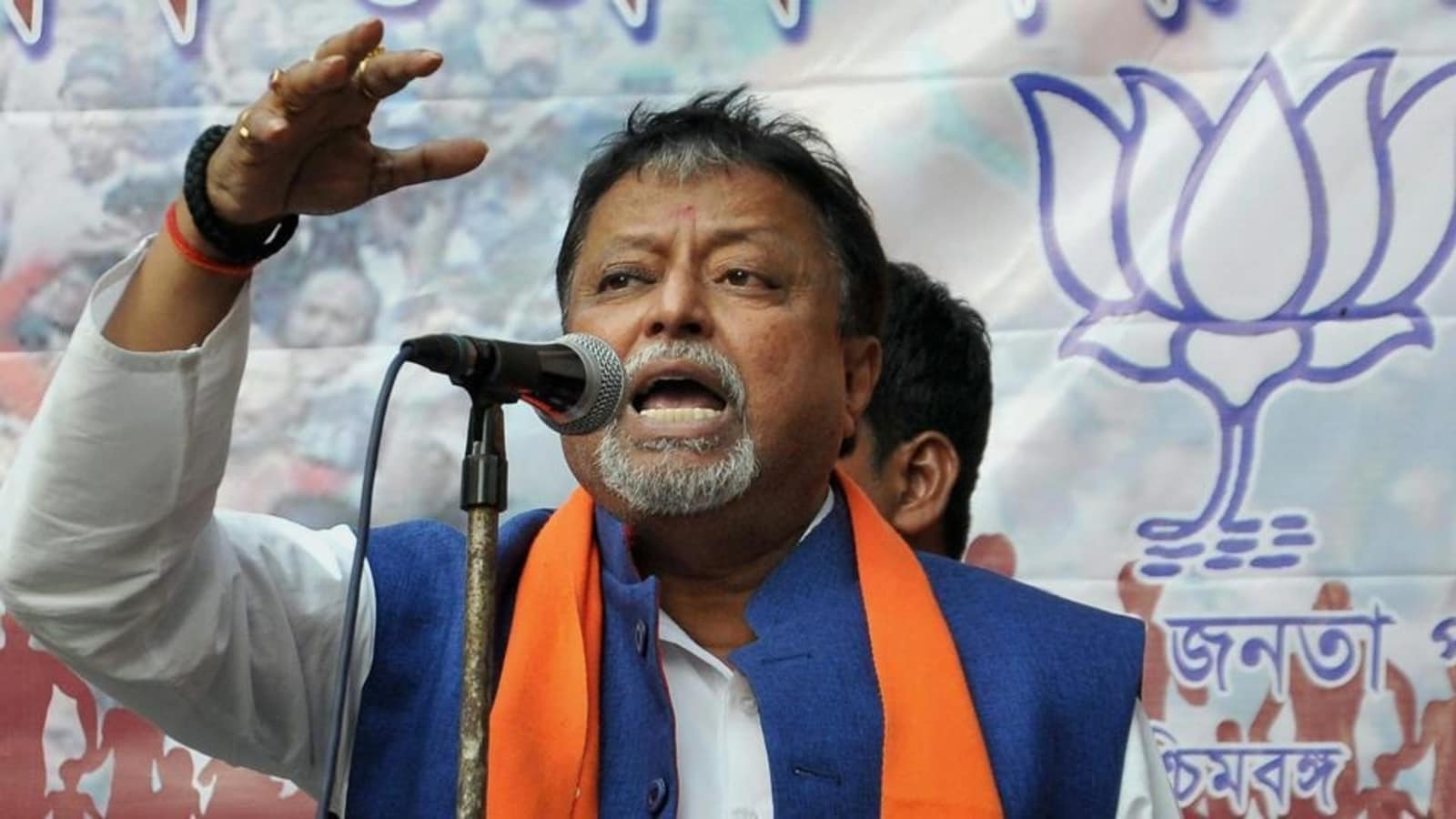 Bharatiya Janata Party (BJP) national vice-president Mukul Roy is likely to return to Trinamool Congress (TMC), news agency ANI reported on Friday, citing people familiar with the matter. The final decision regarding Roy’s joining will only be taken after his meeting today with the TMC top brass in Kolkata, the agency added. Incidentally, there had been throughout this week much speculation over Roy’s potential return to Trinamool Congress, the party he had once helped form. Three heavyweight BJP leaders — Mukul Roy, Shamik Bhattacharya, and Rajib Banerjee — were not present at a recent meeting of the party’s West Bengal unit, thus sparking a buzz in the state’s political scene.

The Bengal BJP, on the other hand, has shown indifference over Mukul Roy’s possible defection to the Trinamool Congress, those familiar with the development said, adding that the BJP national vice-president left his home in Kolkata at 2pm and reached the TMC headquarters at 2:29pm.

BJP National Vice President Mukul Roy is likely to join TMC. The decision regarding his joining will be taken after his meeting with the party’s top brass in Kolkata today: Sources

Mukul Roy, once a veteran leader of Trinamool Congress and close aide of West Bengal chief minister Mamata Banerjee, had a falling-out with the TMC supremo after being named an accused in the Narada sting operation case back in 2017. After being suspended for six years over “anti-party activities”, Roy eventually left the TMC, giving up his Rajya Sabha seat in October that year, before joining the BJP in November. Subhranshu Roy, Mukul’s son, also followed in his father’s footsteps and joined the party in 2019. In September 2020, Mukul Roy was made the national vice-president of the BJP.

However, Mukul Roy’s position in the BJP was debated in select political circles following the recently conducted 2021 West Bengal legislative assembly elections, which saw the Trinamool Congress receiving an overwhelming public mandate to retain power in the state. Although many considered Roy a fearsome addition to the BJP’s arsenal ahead of the state assembly elections — armed with “insider” knowledge against the TMC, so to speak — the final result was unpredictably grim for the BJP. While Mukul Roy won the Krishnanagar North seat in Nadia district, the only time he ever contested elections, his son was defeated from the Bijpur seat that he held in the North 24 Parganas district.

Mukul Roy’s wife, Krishna, was admitted to a hospital in Kolkata last month for undergoing treatment for coronavirus disease (Covid-19). Abhishek Banerjee, who was recently made the national general secretary of the Trinamool, was reported to have made a visit to the same hospital. He spent ten minutes, again sparking speculations that Mukul Roy might eventually return to the party he left in 2017. Prime Minister Narendra Modi later dialed Roy up, reportedly to enquire about his wife’s health, but the recent political developments have left enough space for the speculations over Mukul Roy’s ambitions to fester.