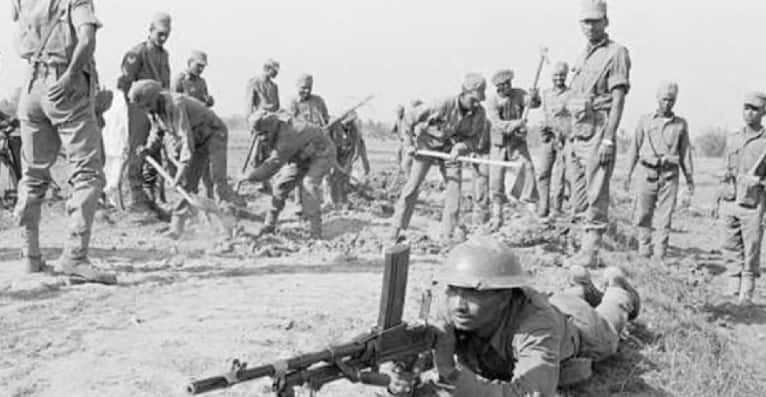 New Delhi: Hundreds of Pakistan Occupied Kashmir (PoK) refugees on Thursday (October 22) gathered at Vikram Chowk in the Jammu city under the banner of SOS International (an organisation of PoK displaced persons) to observe Black Day, which is observed on October 22 every year to mark Pakistan`s invasion of Kashmir in 1947.

Two months after India`s partition, Lashkars armed with axes, swords, and guns backed by Pakistan Army had attacked Jammu and Kashmir and unleashed atrocities on men, women and children on this day. The protesters also raised slogans against the Pakistan government and Pakistan Army.

“We are observing Black Day today. Pakistan committed grave atrocities and killed thousands in 1947. Pakistan is giving our land to China for China Pakistan Economic Corridor (CPEC). PoK is ours and Pakistan can not give it to China. India should go to the International Court of Justice (ICJ) against Pakistan for 1947 killings,” said Rajiv Chuni, President, SOS International told ANI.

In his book-Raiders in Kashmir, General Akbar Khan narrated Pakistan’s role in the Kashmir conflict. The book states that Pakistan’s strategy was to bleed India through guerilla and sabotage action in Jammu and Kashmir.

As part of Operation Gulmarg, Pakistan unleashed its tribal militia on Jammu and Kashmir on October 22, 1947. When the Indian Army reached Baramulla, only 1,000 people were left alive in the village which had a population of about 14,000, according to records.

The Pakistan-based militia looted Hindus and burnt the houses of Sikhs, and killed them, but they did not touch Muslims. This widespread arson and loot in Baramulla compelled Sikhs and Hindus to escape. The raiders, mostly tribesmen with a few Punjabi Muslims, were led by Pirs, Pakistan Army, and Frontier Constabulary officers.

On October 22, tribal invaders had crossed into Kashmir overrunning outposts of Hari Singh’s state forces in Muzaffarabad, Domel and other places on the road to Srinagar.

Pakistan had maintained it had nothing to do with this invasion, but Major-General Akbar Khan of the Pakistan Army, in his book Raiders of Kashmir, described the plan behind this invasion. Indian military histories also say that the invasion was planned two months ahead by the Pakistan Army.

In the wake of this attack, Hari Singh had signed off on the accession with the Indian government, which then transported troops to Srinagar from Delhi. More troops followed over the next few days, and the invaders were stopped close to Srinagar. By November 8, the Indian Army had taken control of Srinagar, of Baramulla on November 9, and then Uri on November 13.

Later Pakistani forces entered the battlefield and the war continues for over a year until a ceasefire was declared on the night of December 31, 1948. The terms of the ceasefire were accepted on January 5, 1949.

Jammu and Kashmir Lieutenant Governor Manoj Sinha today addressed the two days `National Symposium` being organised by the National Museum Institute of History of Art, Conservation and Museology in collaboration with the Union Territory Government of Jammu and Kashmir on October 22 and October 23, 2020.

Addressing the function, Sinha said, “We all must not forget how Pakistan attacked people of Muzaffarabad (PoK) on October 22, 1947. Thousands of men, women, and children were mercilessly killed. Also, we must not forget the sacrifices made by the people of Kashmir in the fight against Pakistan.” 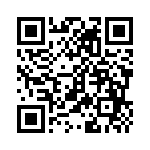 Most of Delhi borders closed due to farmers’ protest, Amarinder Singh to meet Amit Shah ahead of key… – Hindustan Times