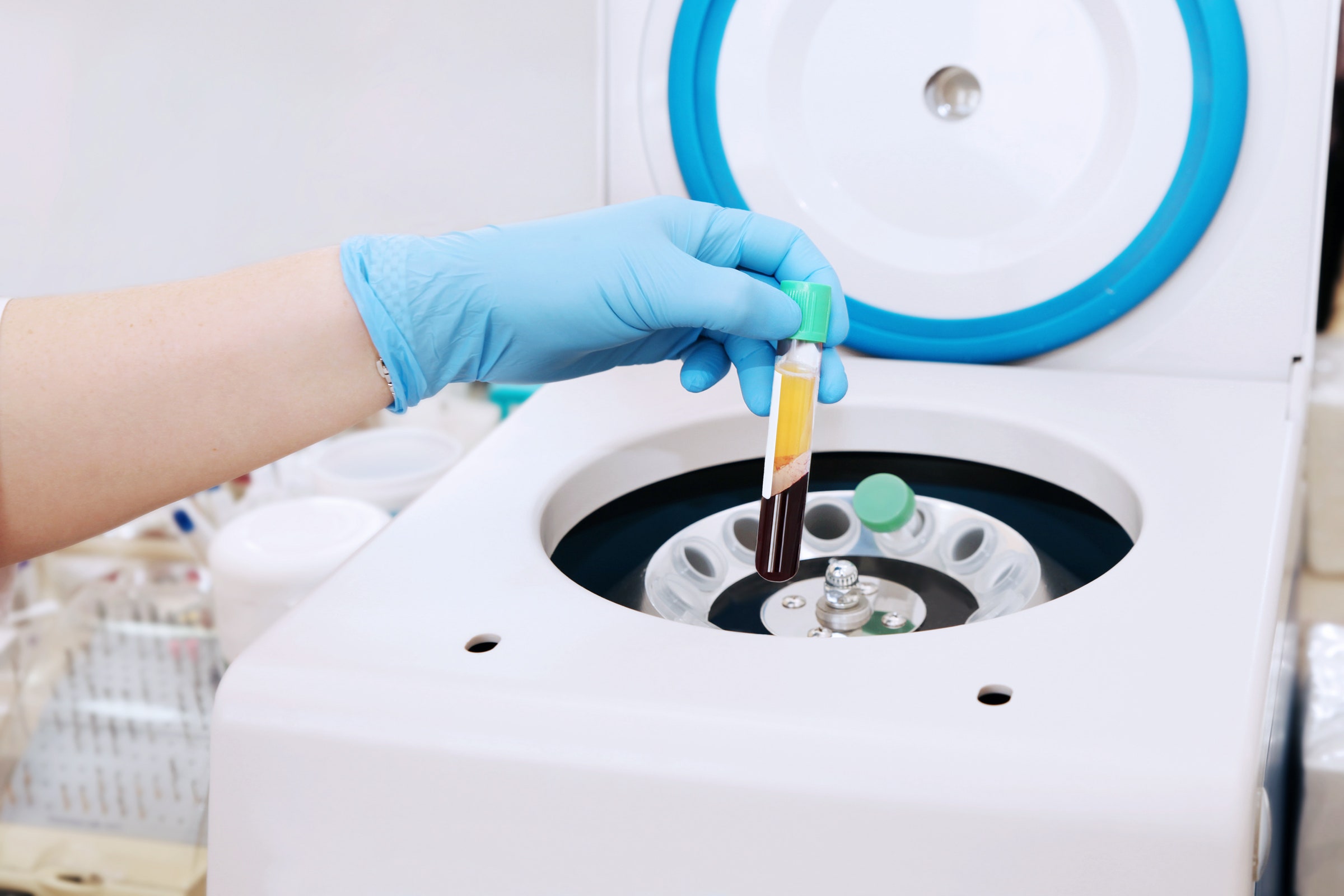 Both Young and Finson say that, if anything, the FDA announcement has encouraged more people to donate. In the days following the agency’s EUA notice, signups at Red Cross centers doubled and have stayed high. “We are encouraged,” says Young. She hopes that first-time donors will have a positive experience and that they’ll come back again and again.

“We are seeing an increase in the number of blood donors stepping forward, which is great, because it helps the blood supply in general,” Finson agrees.

But banking up a supply is not as simple as finding willing donors. Blood donors have to be at least 16 years old, in good health, and weigh at least 110 pounds. They also can’t have certain diseases like HIV, hepatitis C, or some cancers. Some prospective donors taking medications like the acne treatment Accutane need to wait weeks or months for the drug to leave their system before they can give blood. Men who have had sex with men have to wait three months after their last sexual contact, and there’s also a three-month waiting period for people who have had certain sexually transmitted diseases, used nonprescribed intravenous drugs, or had sex with a person with HIV/AIDS. “The donors are like a needle in a haystack,” Young says. To provide convalescent plasma, she continues, “not only do you have to be well and qualify as a normal blood donor, but you also have to be recovering from Covid-19.”

And just as with donating for blood transfusions, convalescent plasma needs to be compatible with the recipient’s blood type. For people with common types, like O positive, there isn’t an issue: The Red Cross can usually meet their needs within a day or two. But for those with rare blood types like AB, who make up less than 4 percent of the US population, there isn’t adequate supply. Young says it can take five or six days to get these patients the right plasma.

The only way to increase inventory is to encourage more donations. New York Blood Center, which distributes blood products nationally, is collecting about 3,000 units every week, but executive medical director Bruce Sachais says their goal is to more than double that to 7,000. Similarly, Kate Fry, CEO of America’s Blood Centers (ABC), says the organization is ramping up national collection efforts. “We’re seeing collections able to meet patient demand, but we always need more donors,” she says. “We’re expecting demand to continue to go up.”

But while demand is rising, collections are getting harder. Blood centers get many of their donations from college, high school, and office blood drives, none of which are happening because of the pandemic. Fry estimates that 30 to 40 percent of ABC’s donations have disappeared because of office and school closures. Young of the Red Cross says the loss of those sites has had a “tremendous negative impact” on their collection efforts.

That means blood centers have to get creative about getting the word out. The New York Blood Center has partnered with staff at local hospitals who can refer recently recovered Covid-19 patients, and the Red Cross worked with university, state, and local officials to run public service announcement campaigns and virtual events on Facebook. Some agencies are also running pop-up collection centers for a couple weeks at a time in empty office buildings. Gulf Coast Regional Blood Center and Bloodworks Northwest partnered with local sports venues and teams like NRG Field, the Mariners, and the Seahawks to promote blood drives.

Those blood centers also decided to test every donation they collect for Covid-19 antibodies. Finson says they’ve tested over 7,000 donations and that about 2 percent of those test positive for antibodies, meaning they can be used as convalescent plasma. “That’s a fair number of units,” she says. If a unit tests positive, Bloodworks Northwest will contact the donor and encourage them to come back to donate again. “Our goal is to build up at least a five- to six-week inventory so that we are prepared,” says Finson. “This testing has helped.” 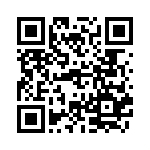