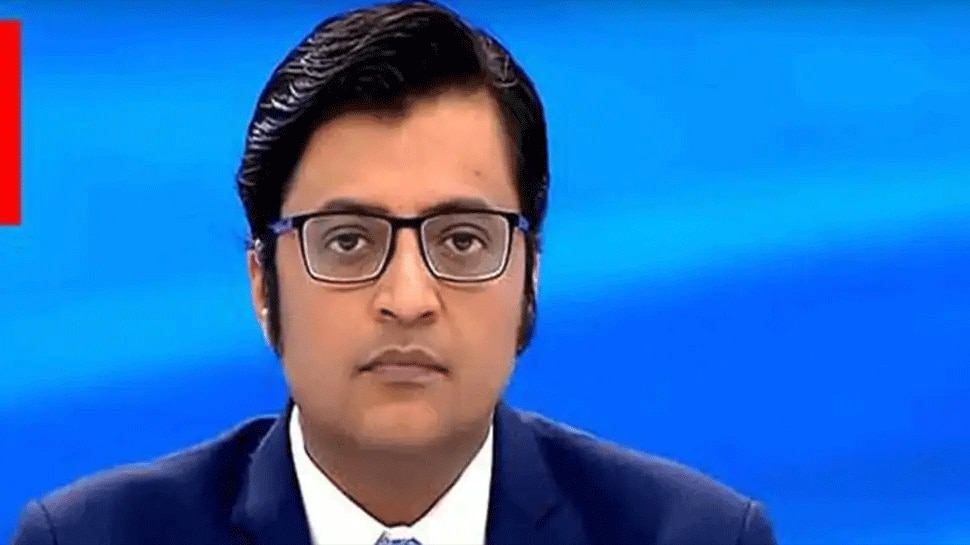 Mumbai: The Bombay High Court will hear Republic TV editor-in-chief Arnab Goswami’s bail plea on Friday (November 6, 2020). Goswami was arrested on Wednesday in the case related to the suicide of architect and interior designer Anvay Naik in 2018.

Meanwhile, the court would also hear on Friday the plea filed by Adnya Naik, the daughter of Akshata and Anvay, seeking a reinvestigation of the A-Summary Report filed by the Raigad Police in connection with the complaint into the double suicide of her father and grandmother Kumud Naik on May 5, 2018.

Goswami in his bail petition has termed his arrest as “illegal” and sought quashing of the FIR lodged against him by Alibaug Police.

The HC bench has also directed Goswami to make the complainant in the case, Akshata Naik, Anvay’s wife, a respondent to his plea. “We have to hear all the parties concerned before considering the interim relief sought. We have to also hear the complainant as the family of the deceased has filed a petition here seeking transfer of the probe,” the bench said.

Senior counsel Aabad Ponda, appearing for Goswami, said a bail plea filed before the Alibaug magistrate’s court has been withdrawn. “The magistrate had not given clarity on when the bail plea would be heard and had also expressed difficultly in hearing the same as the case lies in the jurisdiction of the sessions court. Hence, we are seeking interim bail here in the high court,” Ponda said.

Notably, November 6 is the last day before the court’s vacation begins. While hearing the matter, Justice Shinde said the bench will hear both sides and pass an appropriate order on Friday.

Goswami was arrested on November 4 morning from his Mumbai residence and sent to 14-day judicial custody. A request for police custody was turned down by the court.

The Alibaug Police had registered the FIR against Arnab Goswami in 2018 after Adnya Naik and his mother-in-law Kumud Naik committed suicide on May 5 that year.

In a suicide note, Naik had named three persons – Republic TV`s Goswami for defaulting on a payment of Rs 83 lakh, Feroz Shaikh of IcastX/Skimedia for defaulting Rs 4 crore and Nitesh Sarda of Smartworks for not paying Rs 55 lakh.

While Goswami was nabbed from his Worli home, Shaikh and Sarda were arrested from the Mumbai suburbs in the same case. The Naik mother-daughter duo has welcomed the police decision saying they are finally hopeful of getting justice.