The Indian Army has completed the reconstruction of a bridge over Irang River in Tamenglong district’s Taubam village and restored the road connectivity of NH-37, the most important lifeline of Manipur. The highway connects Imphal and Jiribam and this step comes as a relief to the stranded locals. 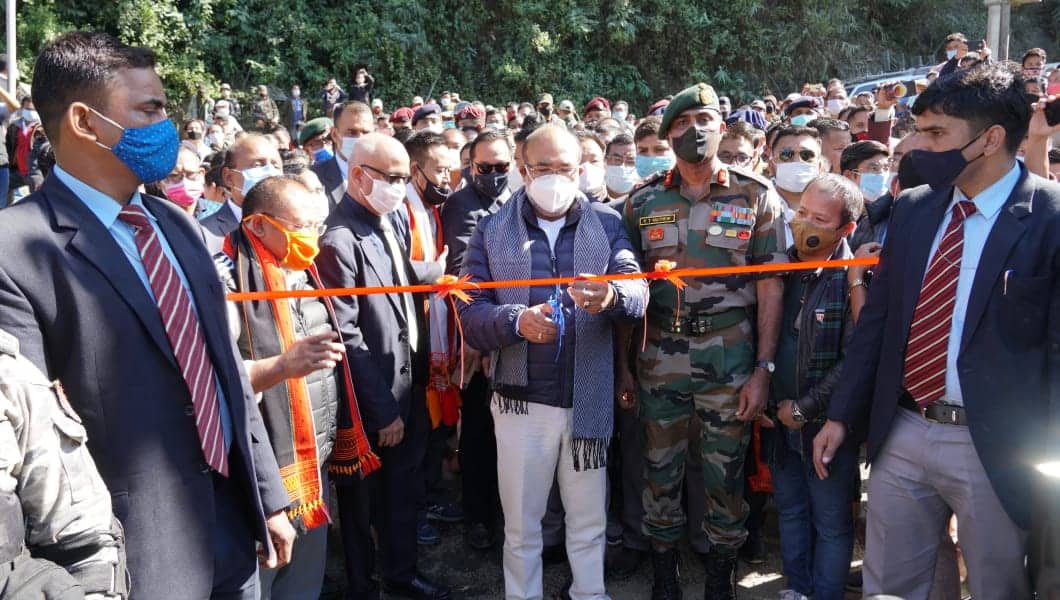 The old bridge collapsed on November 1 which resulted in a sand-laden truck falling into the fast-flowing Irang River leading to the death of its driver. The Army completed the task in less than a month on November 27.

Manipur Chief Minister Biren Singh inaugurated the bridge and opened it for the general traffic on December 2. Speaking on the occasion, the CM commended  Indian Army and NHIDCL for their efforts in execution of the task. All citizens appreciated the efforts and commitment of the Indian Army. 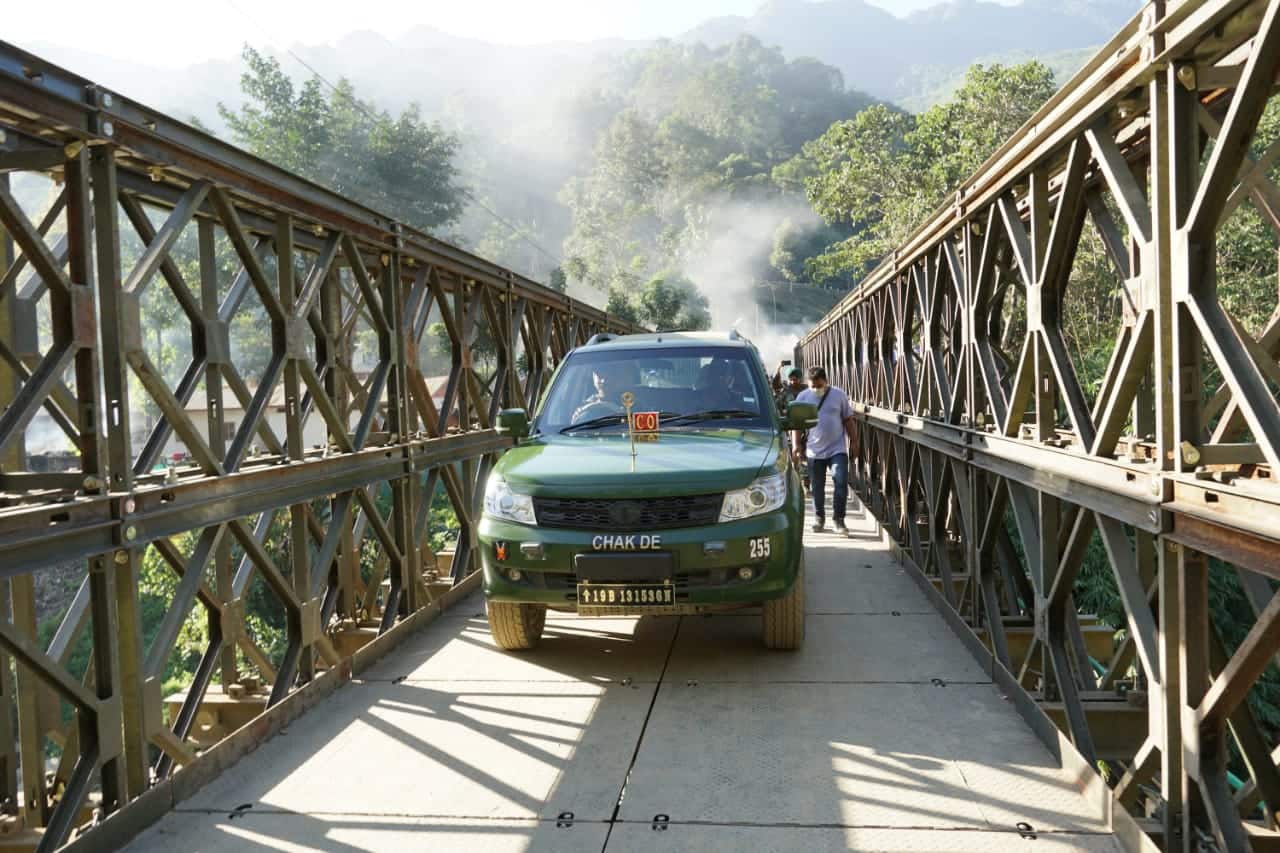 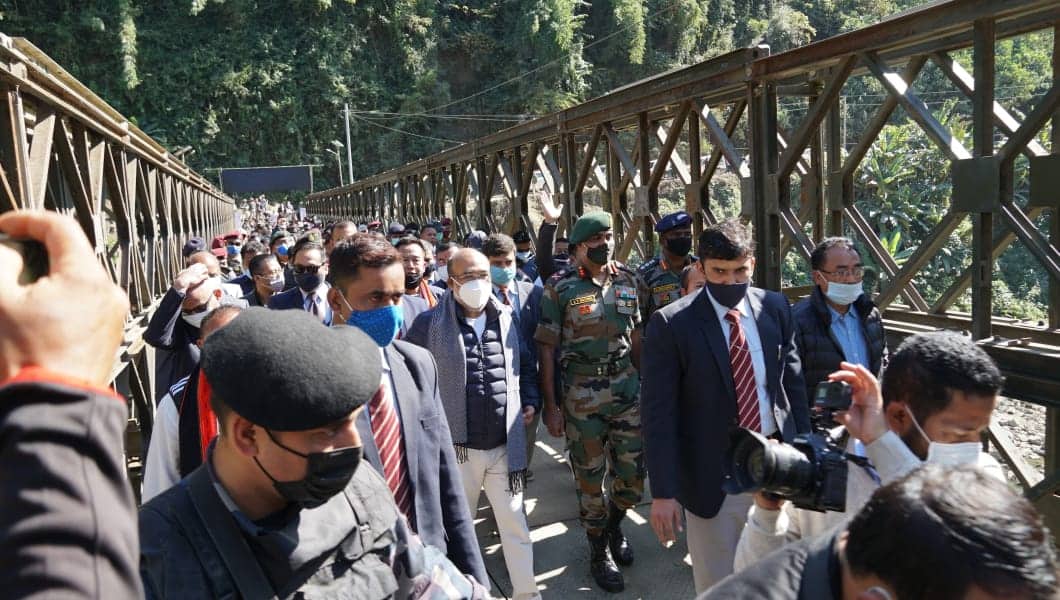 Upon receiving the requisition for aid from the state government on November 2, Specialised Engineers of the Spear Corps were tasked to undertake the re-construction of the Irang Bridge. The re-construction work involved dismantling of a disused bridge at Tengnoupal, transporting the bridging stores over 152 Km to the bridge site and launching bridge over Irang River.

Re-construction work on the bridge started on November 9 and due to structural issues and old vintage, the bridge could not be launched initially. Fresh Bailey bridge stores were provisioned by Border Roads Organisation from Tezpur and were shifted to the bridge site in two days by Army.