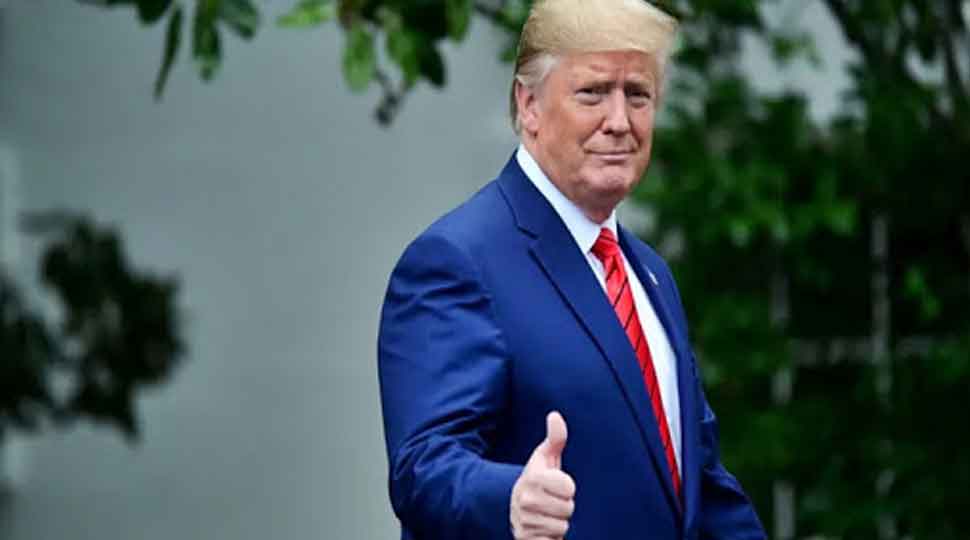 WASHINGTON: US President Donald Trump has said that he is looking forward to his first visit to India later this month and signalled his willingness to sign a trade agreement with New Delhi “if we can make the right deal”.

President Trump will pay a state visit to India on February 24-25 at the invitation of Prime Minister Narendra Modi, who on Wednesday said the US President’s visit will be a “very special one” and it will go a long way in further cementing India-USA ties.

Trump took to Twiiter and tweeted, ”Great honor, I think?  Mark Zuckerberg recently stated that “Donald J. Trump is Number 1 on Facebook. Number 2 is Prime Minister Modi of India.” Actually, I am going to India in two weeks. Looking forward to it!”

Great honor, I think? Mark Zuckerberg recently stated that “Donald J. Trump is Number 1 on Facebook. Number 2 is Prime Minister Modi of India.” Actually, I am going to India in two weeks. Looking forward to it!

Recently, US First Lady Melania Trump also thanked PM Modi in a tweet and said she is excited about visiting Ahmedabad and New Delhi.

Thank you @narendramodi for the kind invitation. Looking forward to visiting Ahmedabad & New Dehli later this month. @POTUS & I are excited for the trip & to celebrate the close ties between the #USA & #India. https://t.co/49LzQPiVLf

Trump had praised PM Modi as ”a great gentleman” and said that he is looking forward to going to India, a day after the White House announced the dates of his much-anticipated India trip.

President Donald Trump’s upcoming visit to India will be a “delightful spectacle” and “utterly successful” by many measures, eminent American experts on South Asia issues have said.

This would be President’s first bilateral visit in the third decade of 21st century and also the first after his acquittal by the Senate in the impeachment trial.

Trump is expected to get a roaring welcome by lakhs of people when he arrives in Ahmedabad, Gujarat.

He along with Prime Minister Narendra Modi is expected to deliver a historic speech in front of hundreds and thousands of people at the newly build Motera stadium, the largest cricket stadium of the world.

Multiple rounds of talks have taken place between Commerce Minister Piyush Goyal and US Trade Representative Robert Lighthizer in the past few weeks over the telephone. India is demanding exemption from high duties imposed by the US on certain steel and aluminium products, resumption of export benefits to certain domestic products under their Generalised System of Preferences (GSP), greater market access for its products from sectors including agriculture, automobile, auto components and engineering.

The US, on the other hand, wants greater market access for its farm and manufacturing products, dairy items and medical devices, and cut on import duties on some ICT products. It has also raised concerns over high-trade deficit with India, which was $16.9 billion in 2018-19. 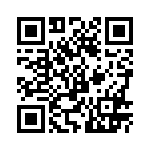