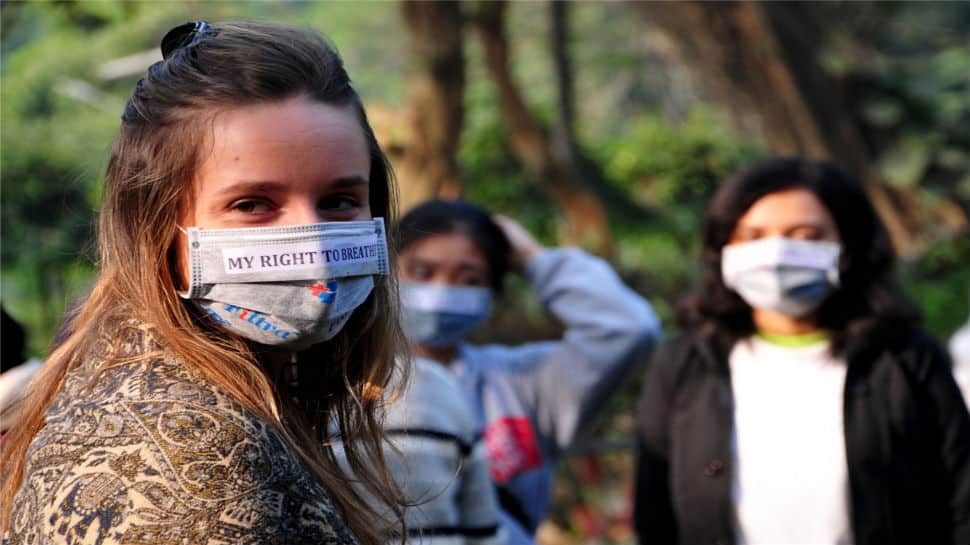 An SC bench headed by Chief Justice SA Bobde said that it was a request for the inputs of the minister and it should not be seen as summons. “The minister has innovative ideas. We are requesting him to come to court and assist us because he is in a position to take decisions,” Chief Justice Bobde said.

The government lawyer appeared reluctant to accept SC’s call and reasoned that some people may try to give this move a political colour. The hief Justice responded to this saying, “Don’t think we are summoning him. It is a request. We want some one in authority to decide. Please find out if he can come.”

The apex court made the observation while hearing a petition on the implementation of government policy on electric vehicles. Petitioner’s lawyer Prashant Bhushan suggested that the Centre could tackle pollution by levying extra fee on petrol and diesel cars and giving subsidy to electric vehicles.

“We find that the issue of use of electric vehicles is connected to several other issues which are pending before the court. All of these issues, which pertain to the source of power of vehicles – public and private – eventually have a great impact on the environment. This is not just in Delhi-NCR, but the entire country. We consider it appropriate that all the issues be considered simultaneously and with the assistance of an authority empowered to take decisions,” it added.

The SC has given Centre four weeks to file a response. 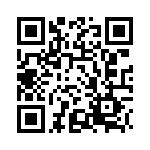