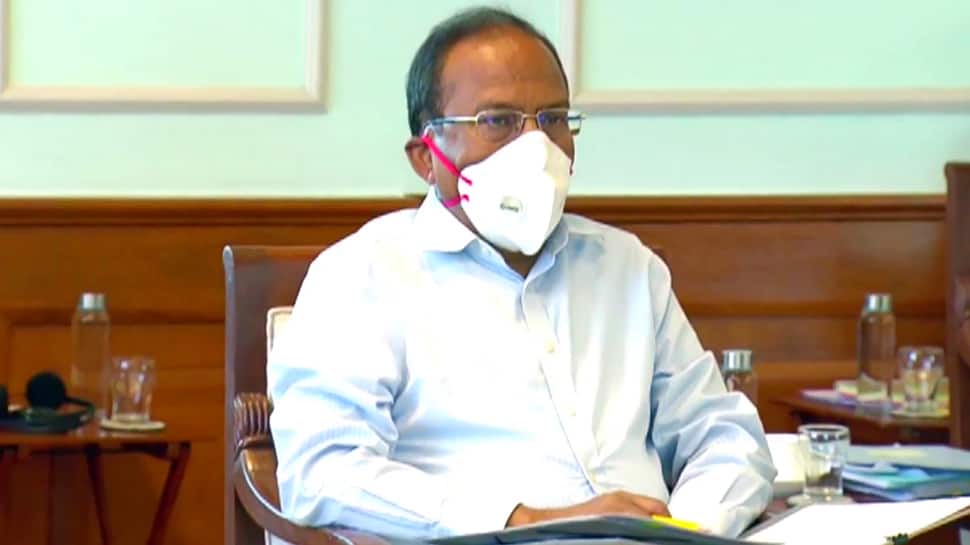 New Delhi: The National Security Advisors (NSAs) of the BRICS (Brazil, Russia, India, and China) countries will meet on September 17 (Thursday) virtually and this will be the 10th such meeting of the BRICS NSAs. India will be represented by NSA Ajit Doval and the diplomat Yang Jiechi will represent the Chinese side.

Russia which is the host of the meet in a statement said, “BRICS countries will discuss threats and challenges to national security.” Secretary of the Security Council of the Russian Federation Nikolai Patrushev will represent Russia at the meeting.

Earlier in September, External Affairs Minister (EAM) S Jaishankar participated in the BRICS Foreign Ministers meet. The leaders’ summit is expected to take place in October but no date has been announced yet for it. 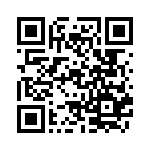