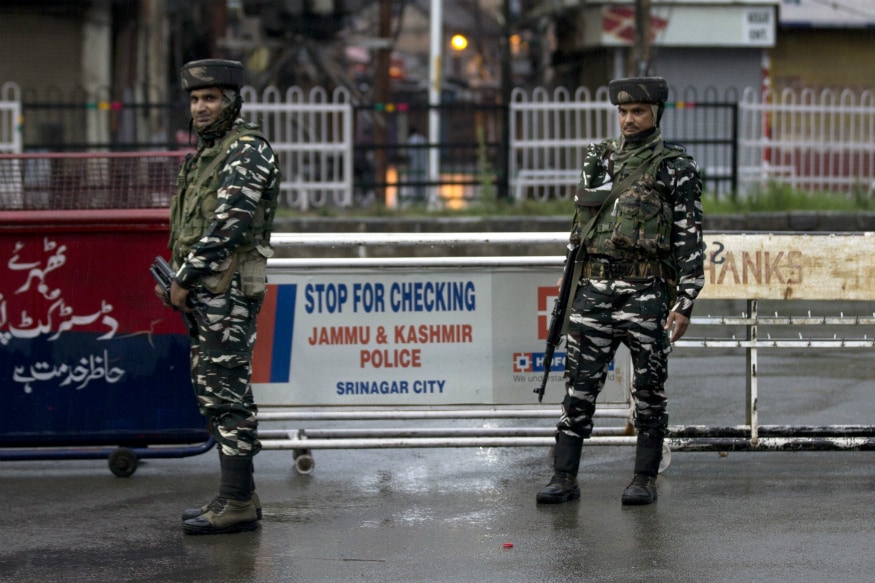 Srinagar: The Jammu and Kashmir administration has allowed broadband internet facility in hotels, travel establishments and hospitals but only on white-listed websites, an official order said late on Tuesday. Low speed internet has also been restored in Jammu, Samba, Kathua and Reasi districts of Jammu region.

Social networking sites, however, will remain under complete restriction, the government order said.

In the three-page order, the home department said additional 400 internet kiosks will be established in Kashmir division. Internet service providers will offer broadband facility (with Mac binding) to all institutions dealing with essential services, hospitals, banks as also government offices.

Mac Binding means to enforce a client machine to work from a particular Internet Protocol address.

In order to facilitate tourism, broadband internet would be provided to hotels and tour and travel establishments. The order also said that the 2G mobile connectivity on post-paid mobiles for accessing white-listed websites including e-banking will be allowed in districts of Jammu, Samba, Kathua, Udhampur and Reasi — all in the Jammu region.

The order comes days after the Supreme Court had made harsh observation on the JK administration for snapping Internet services, which the apex court said was a fundamental right of the people. 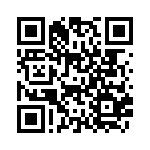 Will clear Shaheen Bagh within one hour if BJP forms govt in Delhi, says Parvesh Verma – Times of India