BS Yediyurappa Resigns as Karnataka CM: His Successor Will Be Up Against History – The Quint 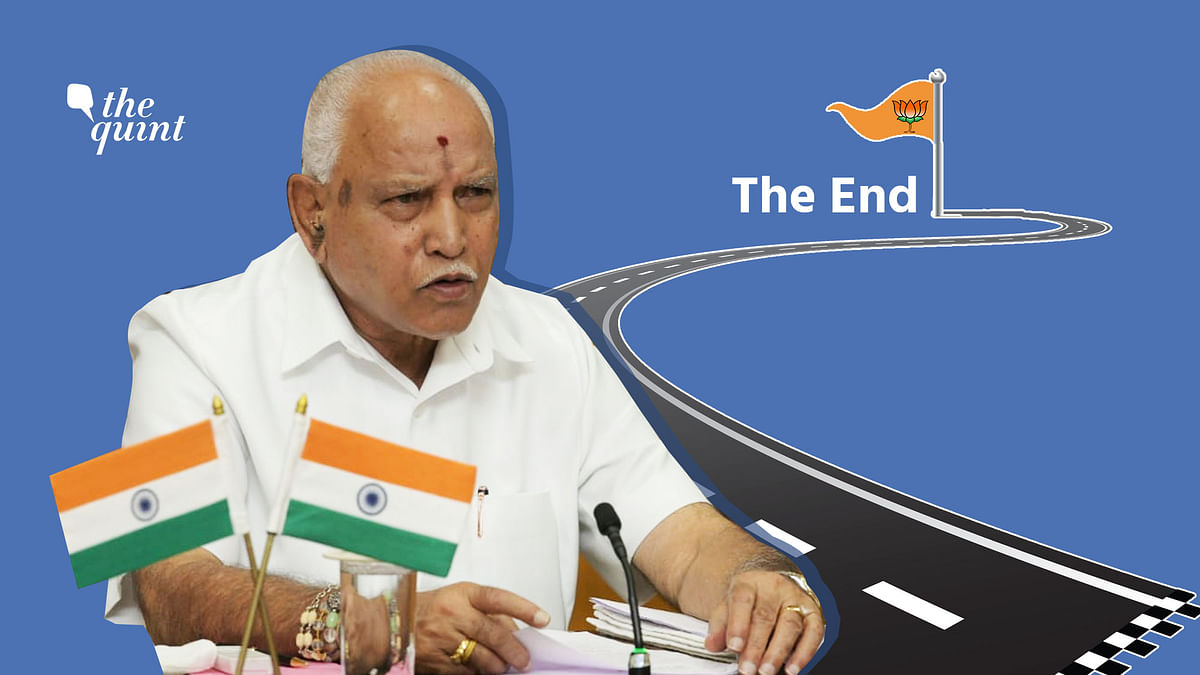 In Uttarakhand, the BJP has had a particularly bad experience.

If the 2002 and 2012 elections are any indication, BJP may find it difficult to get re-elected in Uttarakhand in 2022.

However, there are a few states where a change hasn’t harmed the BJP. In fact, at least two new chief ministers ended up having highly successful tenures.

The most prominent example of this is the present Prime Minister Narendra Modi. He took over as Gujarat chief minister from Keshubhai Patel in 2001. At that time, he was perceived as an ‘organisation man’ and a ‘political lightweight’ compared to the Patidar chieftain. But he won three elections as CM (2002, 2007 and 2012) and marginalised Patel from state politics. Of course, it must be said that his success in 2002 was largely due to unprecedented communal consolidation following the anti-Muslim pogrom earlier that year.

Another example is present Madhya Pradesh chief minister Shivraj Singh Chouhan. He took office in 2005 as the third CM in two years, after Uma Bharti (2003-2004) and Babulal Gaur (2004-2005). At that time, Chouhan was seen as a leader who couldn’t match Bharti’s charisma or Gaur’s seniority. Yet after initial hiccups, he took control of the party and administration and won two more terms – 2008 and 2013. He became CM yet again in 2020 after the Congress lost its majority due to defections.