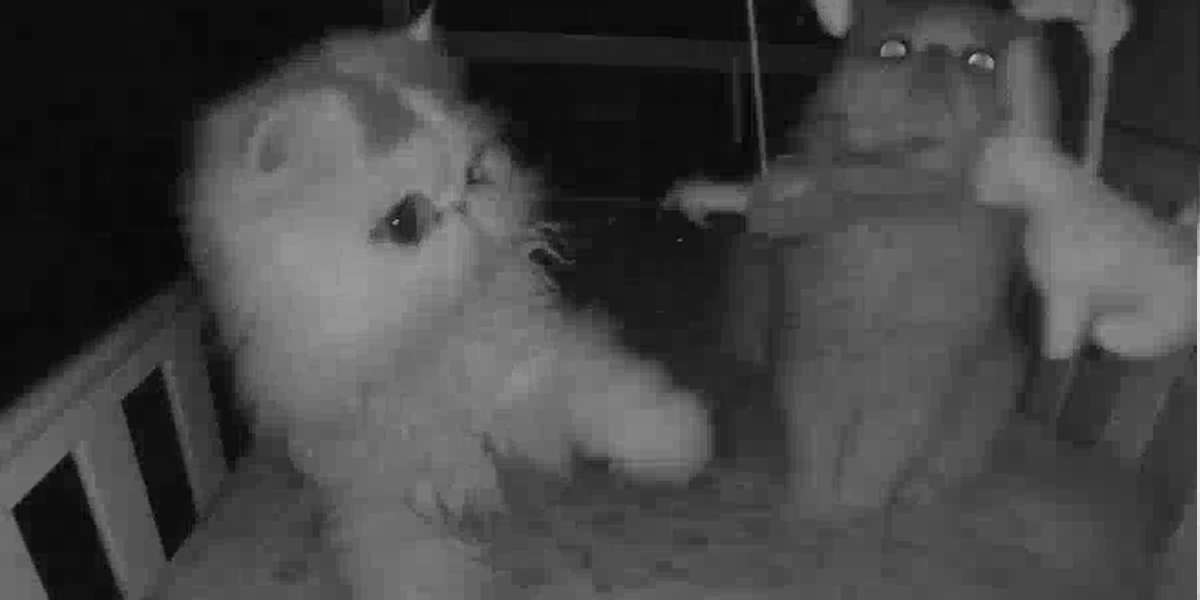 The house was quiet one night a few months back, her baby cozy in bed and not a creature stirring — or so Emily May Casey thought. That is, before her phone began to sound.

“I got woken up by a few hundred motion detected notifications from Atti’s baby monitor,” Casey wrote.

But it wasn’t baby Atti.

Casey’s infant son was actually asleep in her room at the time, safe inside his bassinet. The motion alert was coming from Atti’s crib in another room — a bed presumed to be unoccupied.

Clearly, however, that was not the case.

Turns out, the empty crib had attracted someone else’s interest. One of Casey’s cats’, to be specific.

Here’s footage of what she saw:

The cat was having a blast. But he evidently wasn’t about to keep all the fun to himself.

A few nights later, he invited the family’s other kitty to join. And as you’ll see, good times were had:

What makes the footage all the more amusing is the fact that the cats had no idea they were being watched.

Was Casey upset that her two cats had secretly claimed Atti’s baby bed as their own? Hardly.

“I love that my monitor records movement to capture moments like this,” she wrote. 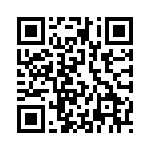 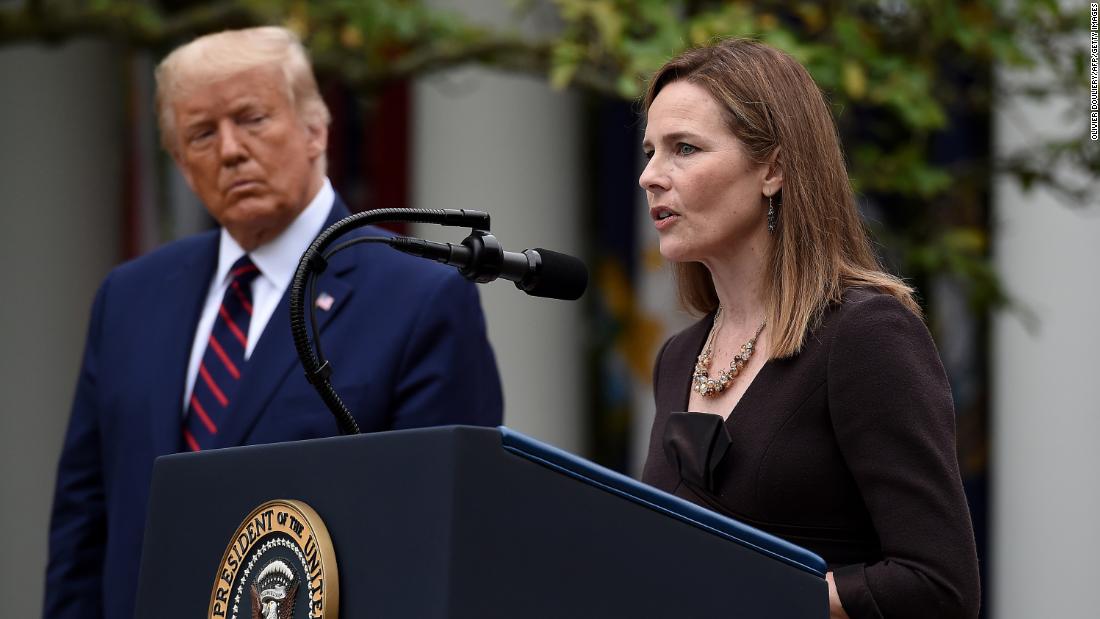 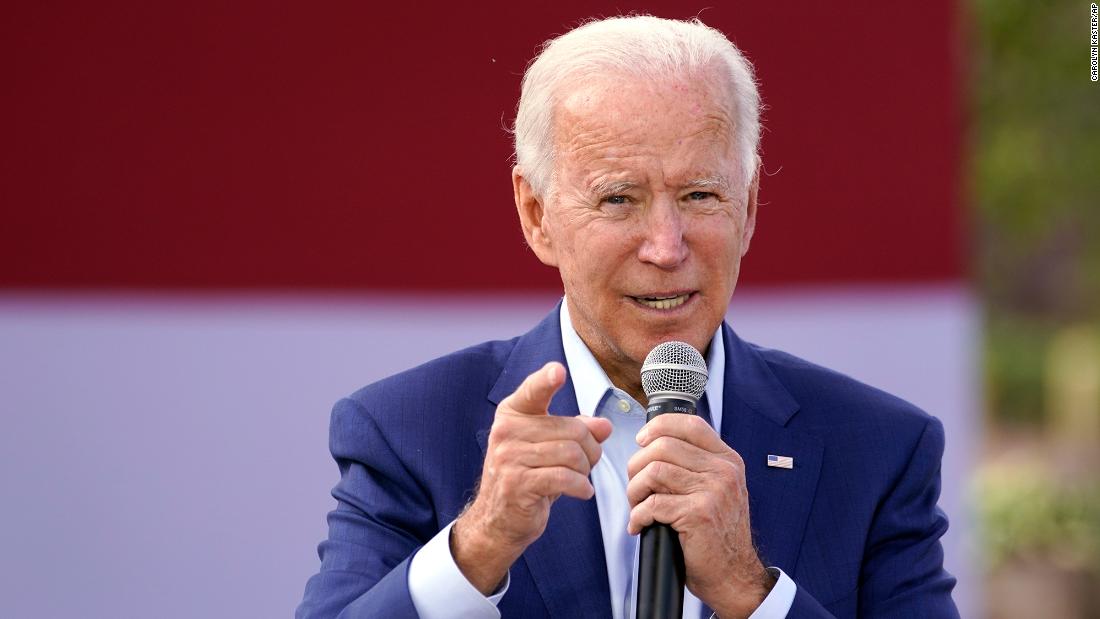 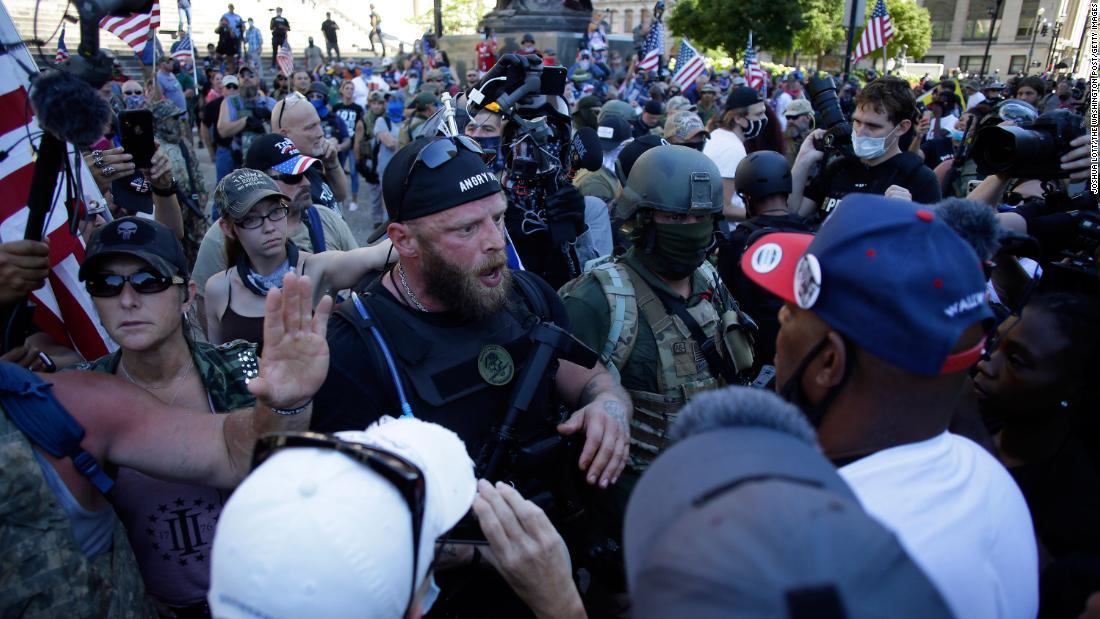 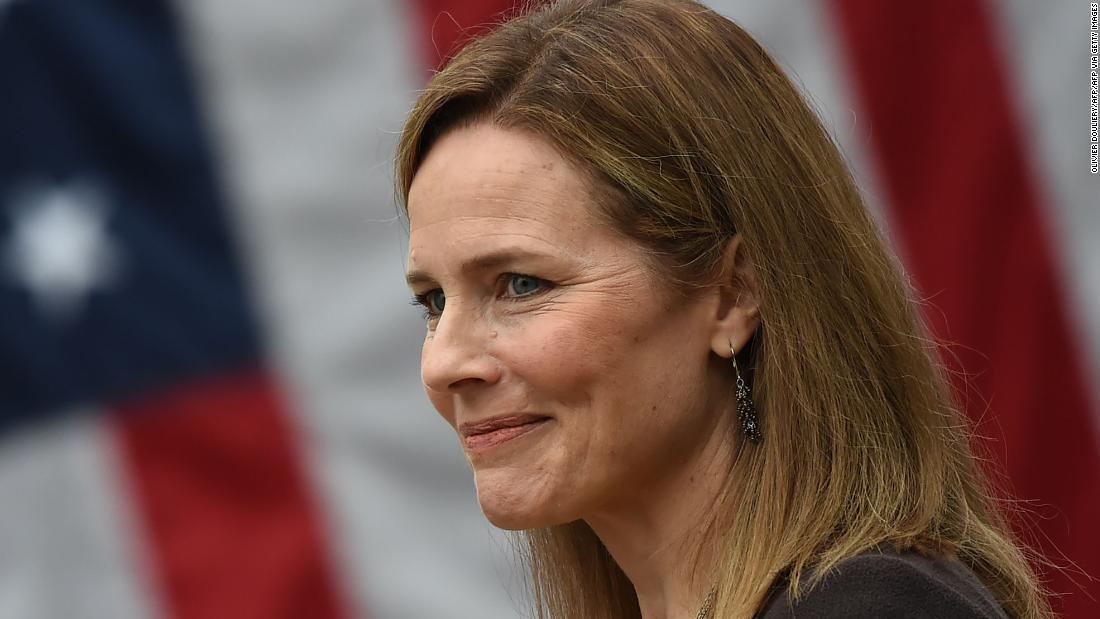 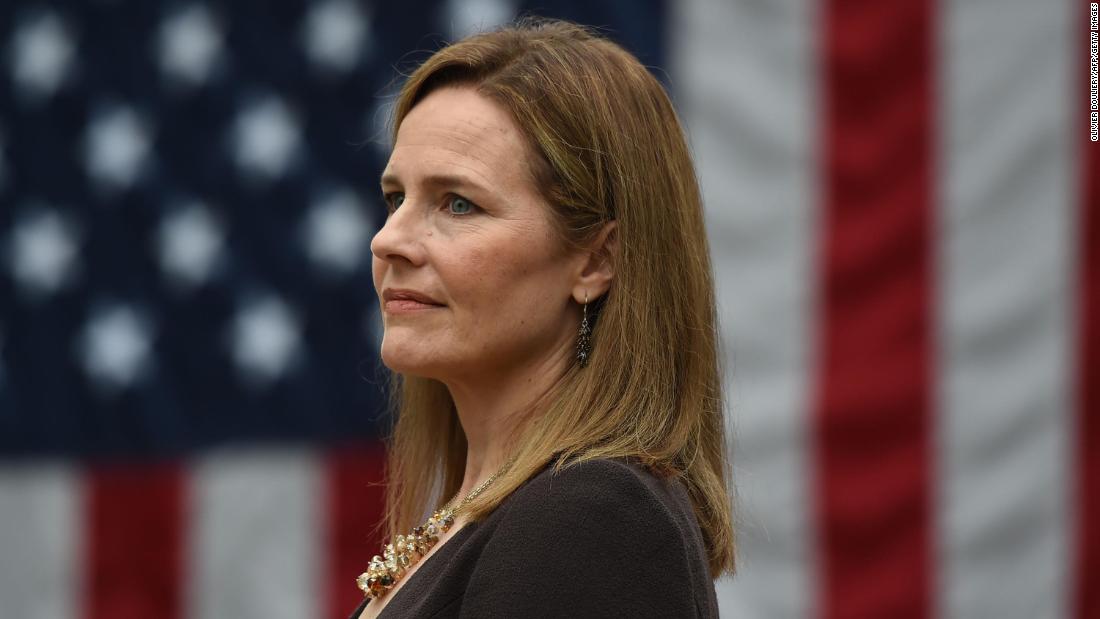