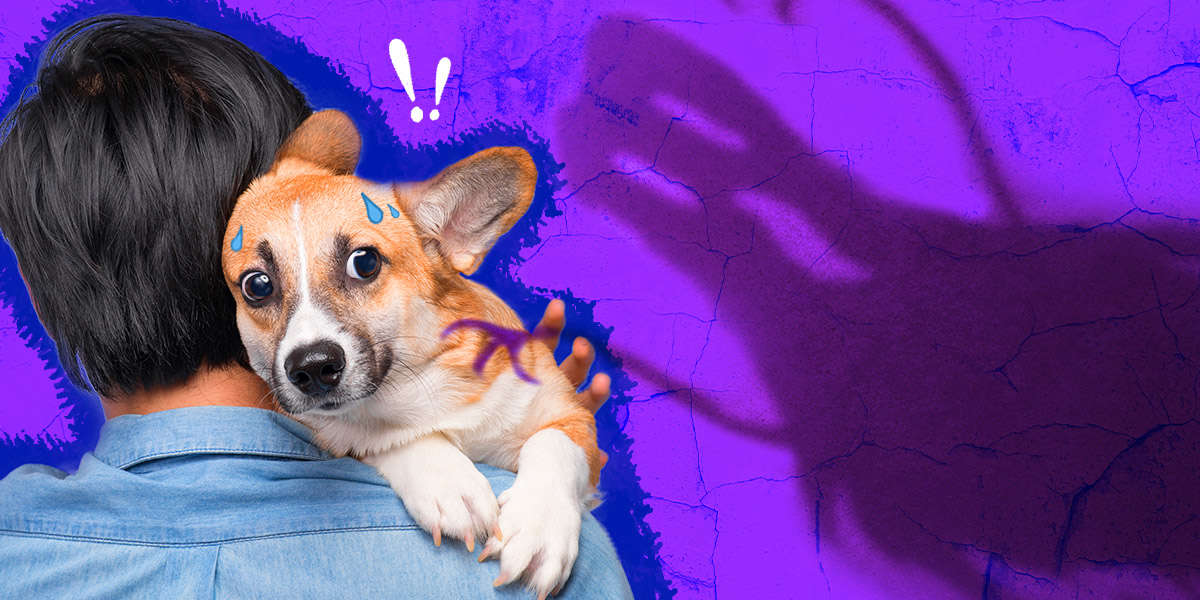 You see it all the time in scary movies. A dog’s barking at a window or a doorway, but when the hero goes to check it out, there’s nothing there.

Sure, that’s just in the movies. But maybe you’ve noticed your dog does the same thing IRL, and you can’t help but wonder: Can my dog see ghosts?

To get some answers, The Dodo spoke with Dr. Vanessa Spano, a veterinarian at Behavior Vets in New York City.

In order to figure out if your dog can see into the spirit realm, you need to understand what makes her bark in the first place. This can include:

“Chances are they are barking at some sort of trigger,” Dr. Spano told The Dodo. “We just need to take the time to assess the context of the situation.”

While it might seem like your dog is barking at nothing, dogs have much stronger senses than humans. So they probably are picking up something that you can’t see — whether that’s a ghost or not.

“Dogs, and other animals, have an incredible sense of smell, especially when compared to that of humans,” she said. “Dogs can detect certain substances at a concentration of 1/1000th that which humans detect.”

Their hearing is pretty incredible, too.

“Studies have indicated that dogs may be able to hear frequencies up to 45,000 Hz,” Dr. Spano added. “The average adult human can typically detect frequencies only up to 20,000 Hz.”

What to do about it

It’s up to you to decide if those invisible things they can smell or hear are actually ghosts. But no matter what your pup is sensing, you might have to step in if she’s barking a lot.

If the barking is fear- or anxiety-related, and your dog seems stressed, you should try to remove her from the trigger (like by taking her to another room, or distracting her with a toy). If you think your dog is barking at something outside (like if she’s focusing on the window when she sees something invisible) sometimes the best thing to do is just shut the blinds.

If you think your dog is just barking because she’s trying to get attention, Dr. Spano says you should actually ignore her to avoid encouraging bad habits.

“This is tough because it can take at least a few weeks and it is very tempting to not be consistent about this,” she said. “Even just responding one out of 100 times can ruin your efforts of ignoring.”

That being said, if you’re worried your dog’s paranormal senses are actually something unusual — like being scared all the time, or being too skittish to eat — it’s best to take her to a vet to rule out any health or psychological issues. 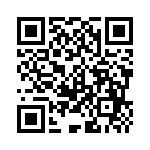