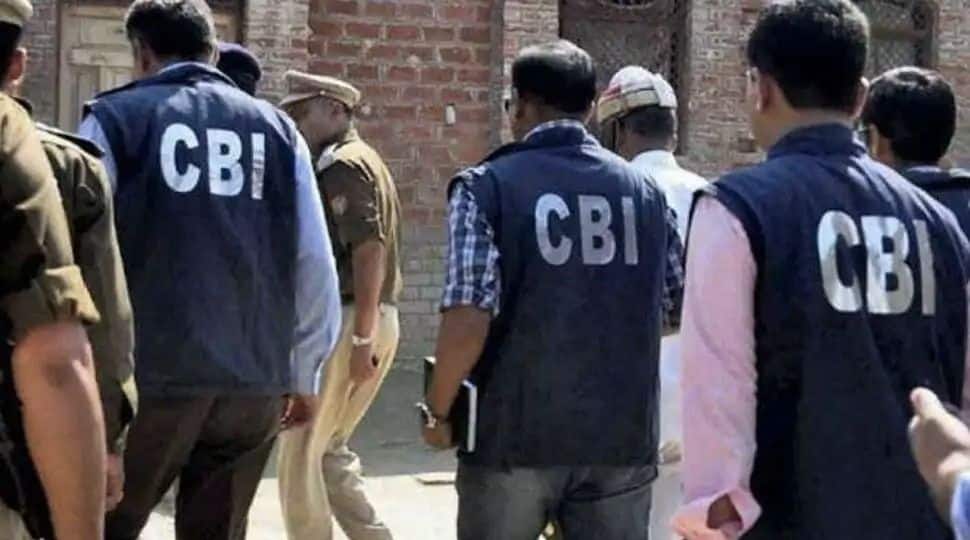 New Delhi: The Central Bureau of Investigation (CBI) on Saturday (January 16, 2021) has suspended its inspector and stenographer involved in the case of alleged bribery and has also written to the Department of Personnel and Training (DoPT) to take action against the two deputy superintendents of police involved.

This comes two days after CBI booked these four personnel for allegedly receiving a bribe to compromise on the investigation against companies accused of bank fraud.

Allegations are that officials, under the scanner, took bribe inside CBI HQ and were on the payroll of companies who are being probed by CBI for bank fraud.

On Thursday, raids were carried out at 14 locations including Delhi, Ghaziabad, Noida, Gurgaon, Meerut, and Kanpur at the premises of the accused. Searches were also conducted inside the CBI HQ.