Sidharth Malhotra is all set to rock the screens again in his upcoming action thriller ‘Marjaavan.’ The actor will be seen sharing the screen space for the second time with his ‘Ek Villain’ co-star Ritiesh Deshmukh, who plays the lead antagonist. Directed by Milap Zaveri, the film promises to be an action-packed entertainer.
The makers of the film held a special screening today. The lead cast of the film including Sidharth Malhotra, Tara Sutaria, Riteish Deshmukh, and Rakul Preet Singh were spotted at the screening. Anil Kapoor was also papped among other celebs. 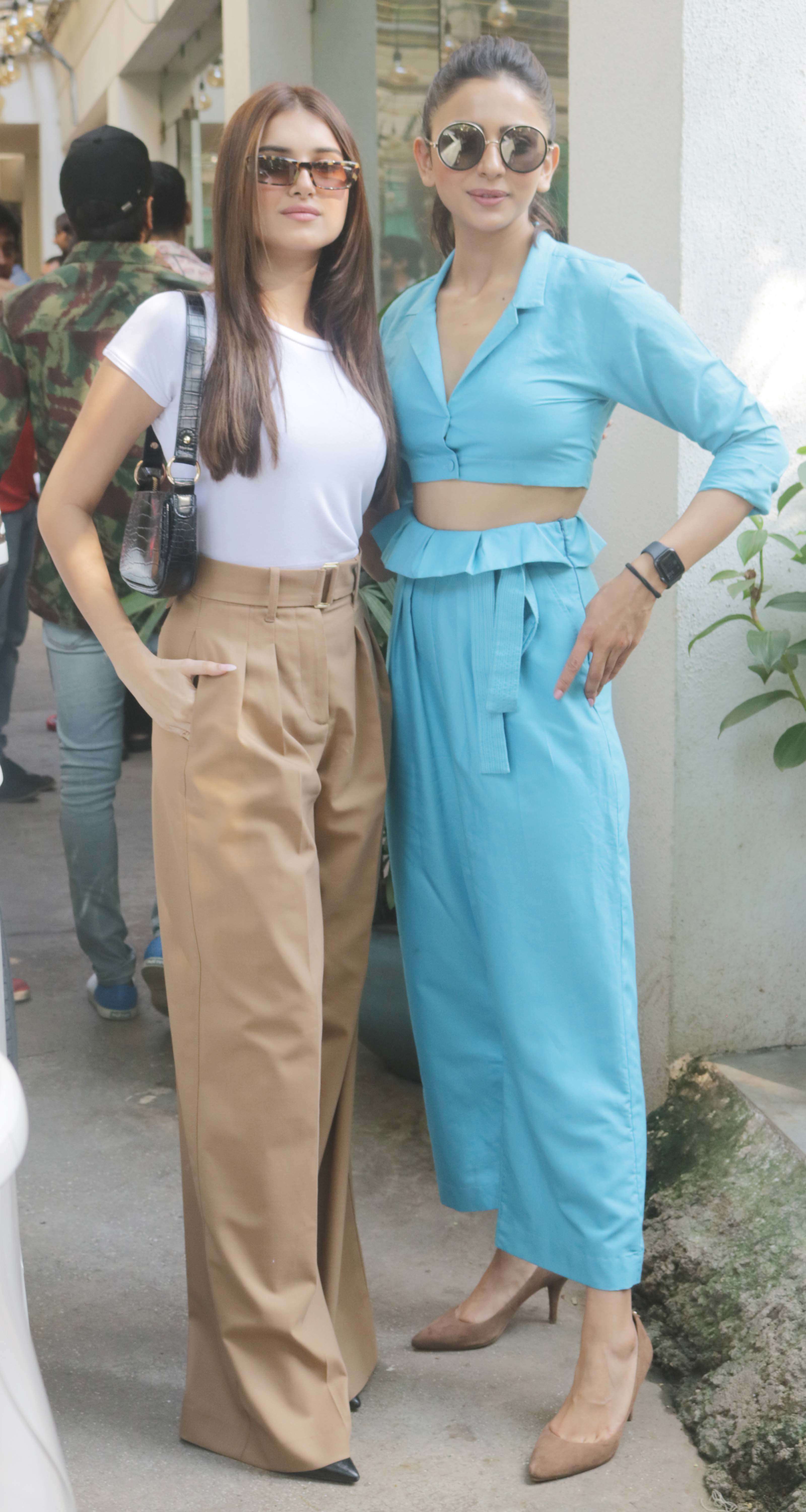 Tara Sutaria will be seen romancing Sidharth Malhotra in the film.
Helmed by Milap Zaveri, the film will hit the screens on November 15. The film is produced by Bhushan Kumar, Divya Khosla Kumar, Krishan Kumar, Monisha Advani, Madhu Bhojwani, and Nikkhil Advani. 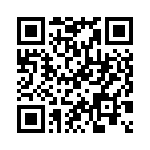