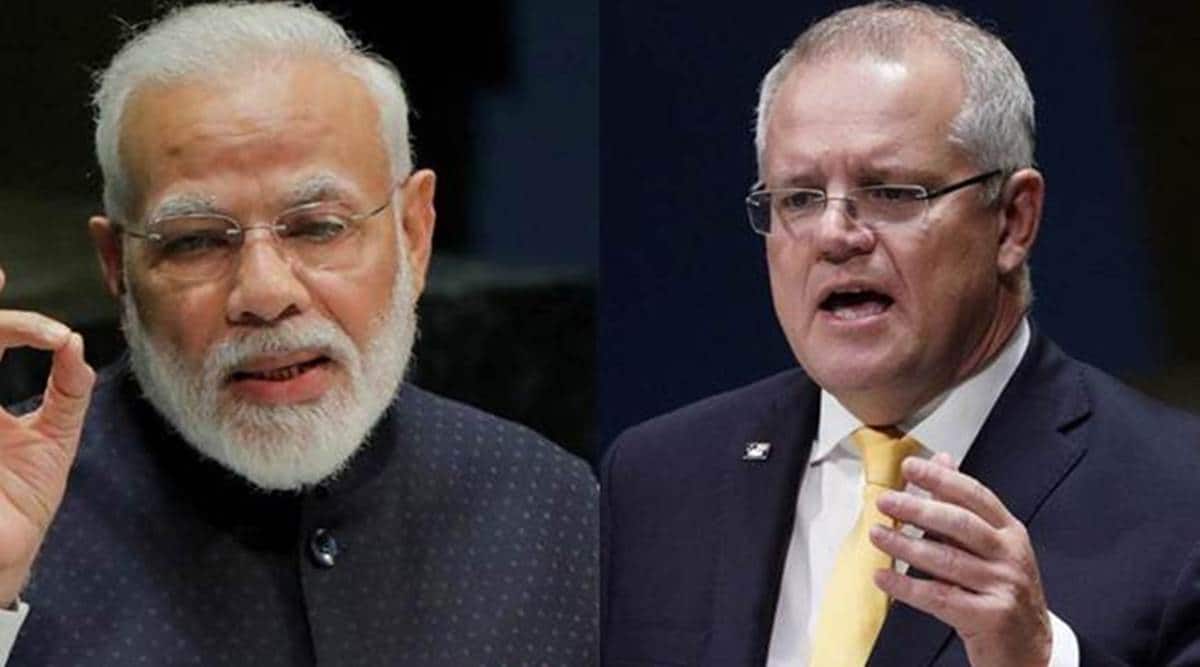 A Chinese company that has been monitoring over 10,000 Indian individuals and organisations, including  Prime Minister Narendra Modi, has also reportedly amassed the personal details of more than 35,000 Australians as part of a giant global database targeting influential figures.

An investigation by The Indian Express has revealed that Zhenhua Data Information Technology Co. Limited, a company with links to the Chinese government, and the Chinese Communist Party, is monitoring over 10,000 Indian individuals and organisations in its global database of “foreign targets.” The range of targets in India identified and monitored in real-time by Zhenhua Data Information Technology Co. Limited is sweeping — in both breadth and depth, as per the data shared by a source with news organisations including The Indian Express, The Australian Financial Review, Italy’s Il Foglio, and The Daily Telegraph, London.

In Australia, data related to over 35,000 Australians have been leaked from the company. Information collected includes dates of birth, addresses, marital status, along with photographs, political associations, relatives and social media IDs. Prime Minister Scott Morrison, Atlassian co-founders Mike Cannon-Brookes, Scott Farquhar are among the 35,558 who have had their data compiled by Zhenhua, as well as business leaders David Gonski and Jennifer Westacott. Not just influential individuals in the political and official establishment, Indians being monitored cut across disciplines. They include bureaucrats in key positions; judges; scientists and academicians; journalists; actors and sportspersons; religious figures and activists. And even hundreds accused of financial crime, corruption, terrorism, and smuggling of narcotics, gold, arms or wildlife.

Explained | Hybrid warfare: What data they collect, why cause for concern

This assumes significance when an increasingly assertive China is locked in a simmering standoff with India along the Line of Actual Control in Ladakh and is pushing against many of its neighbours in the region and beyond. Indeed, Zhenhua claims it works with Chinese intelligence, military and security agencies.

A detailed questionnaire sent by The Indian Express to the email ids mentioned in the company’s website http://www.china-revival.com on September 1 has not elicited any response. In fact, the company took down its website on September 9, and it is no longer accessible.

For all the latest World News, download Indian Express App.

All’s not well within MVA? Congress says will try to form next govt in Maharashtra alone