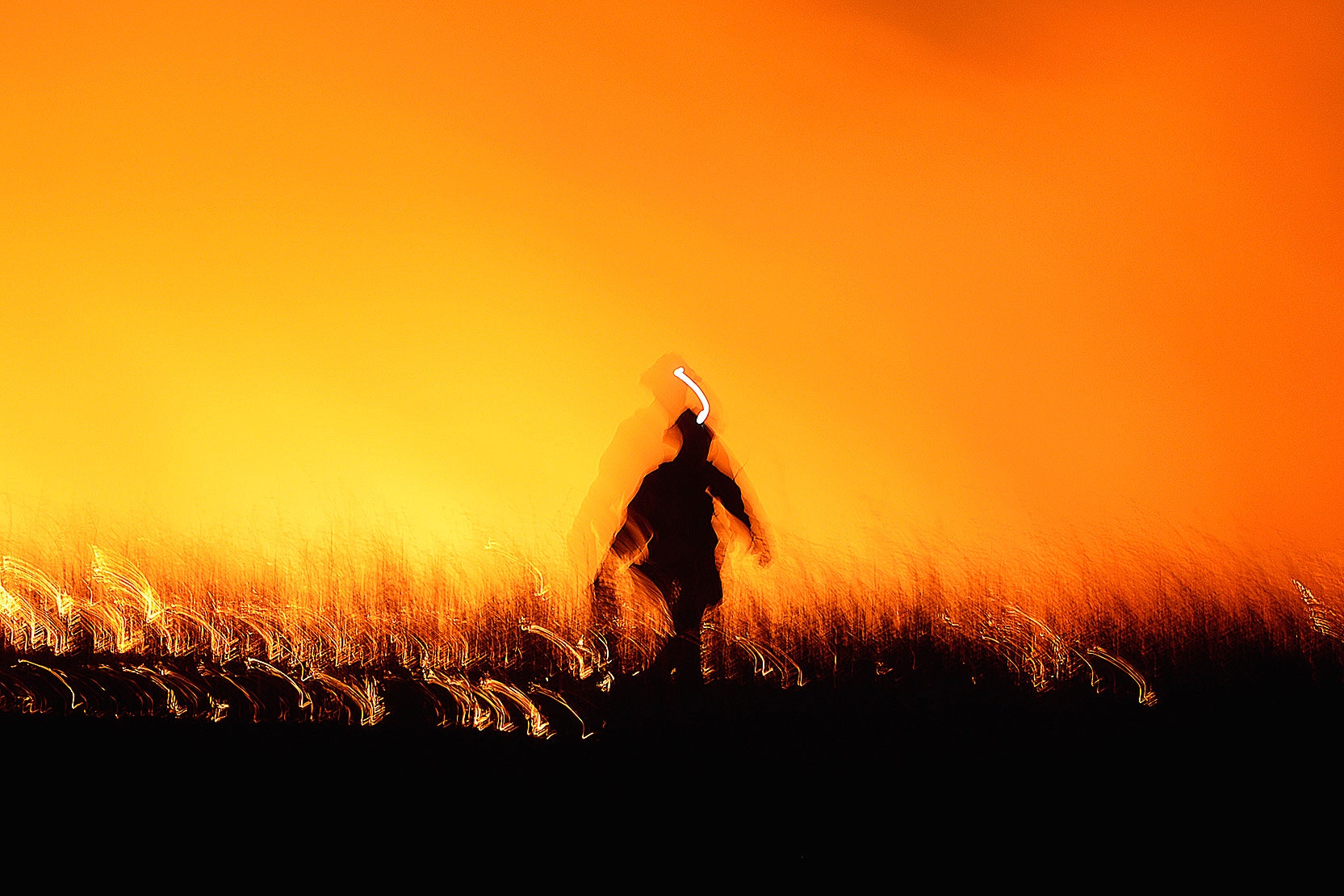 Grief has settled over the western US, along with the thick haze of smoke pouring from dozens of massive wildfires up and down California, Oregon, Colorado, and Washington. It’s grief over the thousands of structures and at least 33 liveslost so far; grief over another villain conspiring with Covid-19 to lock people indoors; grief that the orange-hued dystopia of Blade Runner is now a reality in smoky San Francisco; grief over losing any sense of normalcy, or indeed a clear future.

Enveloping all of those emotions—packaging them into an overwhelming feeling of doom—is climate grief, as psychologists call it, the dread that humans have thoroughly corrupted the planet, and that the planet is now exacting its revenge. Wildfires were around before human-made climate change, but by pulling a variety of strings, it’s made them bigger, fiercer, and ultimately deadlier, creating what fire historian Steve Pyne has dubbed the Pyrocene, an Age of Flames. By burning fossil fuels, we’ve primed the landscape to burn explosively, and by pushing human communities deeper and deeper into what was once wilderness, we’re provided plenty of opportunities for ignition—and plenty of opportunities for grief as these forces catastrophically combine.

“So much is out of our control,” says Adrienne Heinz, a research psychologist at the Stanford University School of Medicine, who studies the effects of disasters like wildfires and the Covid-19 pandemic. “We lose our sense of personal agency over how we will live—the decisions are made for us.”

“It shifts from grief over what’s happening with our climate—can we feel safe in our own communities?—to despair, the differentiator being that you don’t feel like tomorrow is going to be any better than today,” Heinz adds. “That’s where it gets really dark.”

For the people of Northern California, an exhausting parade of massive wildfires have marched across the landscape over the past several autumns, with many people having to evacuate several years in a row. Last October, the Kincade Fire burned 120 square miles. The November before, the Camp Fire destroyed the town of Paradise and killed 86 people. And in October 2017, the Tubbs Fire obliterated 5,600 structures and killed 22.

The WIRED Guide to Climate Change

The world is getting warmer, the weather is getting worse. Here’s everything you need to know about what humans can do to stop wrecking the planet.

“The catchphrase—kind of with a bitterness around here—is, ‘This is the new normal,’” says Barbara Young, a licensed marriage and family therapist in Healdsburg, north of San Francisco, who had to evacuate last month. “And so with that, I think it’s implied that this isn’t going away—our climate is changing. These aren’t flukes, this is the trend. And I think everyone is very clear that this is not a one-off. This is every year now.”

Year after year of such stress is taking a toll on Americans in the West, Young says. Even if someone isn’t forced to evacuate, the mere whiff of wildfire smoke can be an emotional trigger for survivors of previous blazes. “It’s a tremendous amount of fatigue,” she says. “Mental fatigue, physical fatigue, emotional fatigue. And that’s long-term.”

California’s wildfires are also chewing through iconic destinations, like Big Basin State Park, bringing a sort of anthropomorphized grief as people mourn for a place they’ve bonded with. “Places just have a lot of emotional significance for us,” says psychologist Susan Clayton of the College of Wooster, coauthor of an extensive report on climate change and mental health. “And when they’re gone, in some cases people have even talked about it being like losing a family member—for example, a favorite tree that you’ve known for a long time is destroyed.”