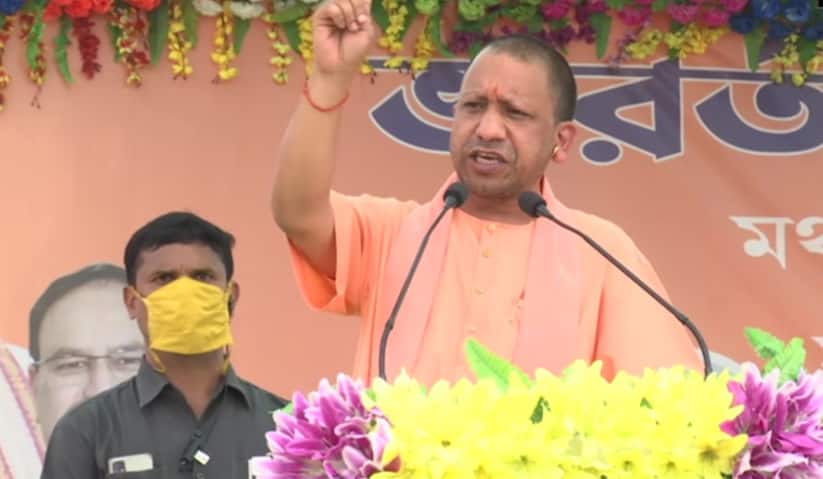 Set up with an investment of Rs 814 crore, the Kosi Kalan foods plant in Mathura marks PepsiCo’s largest greenfield investment in manufacturing in India. It is also the company’s first ‘Make and Move’ factory, which will cater to the growing demand for its potato chips brand. The state-of-the-art foods plant aligns with the Government of Uttar Pradesh’s industrialization-led growth agenda.

It is pertinent to note that as a result of the Uttar Pradesh government’s industry-friendly policies and reforms like labour regulation, single-window clearance, timely online approvals, and enhanced infrastructure including road and power, the food and beverages major PepsiCo India will be operationalizing it’s foods plant in less than two years.

In addition, the Kosi Kalan plant will also give benefits to over 5,000 local farmers in Uttar Pradesh as PepsiCo India intends to source 1,50,000 tonnes of potatoes, its raw materials annually from the local sources in the state.

Since 1990, PepsiCo has been producing carbonated soft drinks and non-carbonated beverages in UP through franchisees.

These units are functioning in Greater Noida, Kosi, Satharia-Jaunpur, Kanpur Dehat and Hardoi. This is the first time that the company has set up a greenfield project in UP.