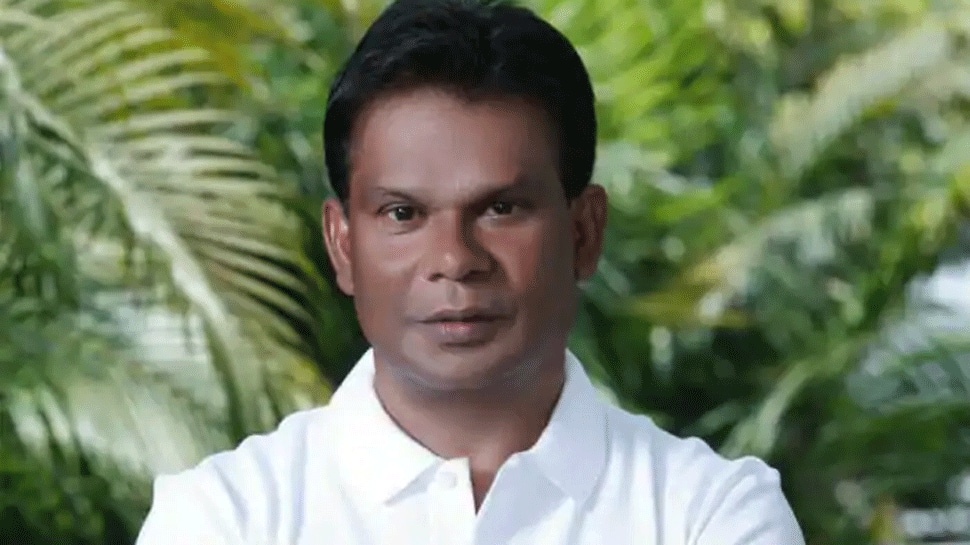 On October 6, a special CBI court convicted Dilip Ray for criminal conspiracy and other offences in connection with a coal scam case pertaining to alleged irregularities in the allocation of a Jharkhand coal block in the year 1999.

Dilip Ray was a former Minister of State for the Ministry of Coal during the then NDA government headed by Atal Bihari Vajpayee. The case pertains to the allocation of the Brahmadiha coal block in Giridih of Jharkhand to CTL in 1999.