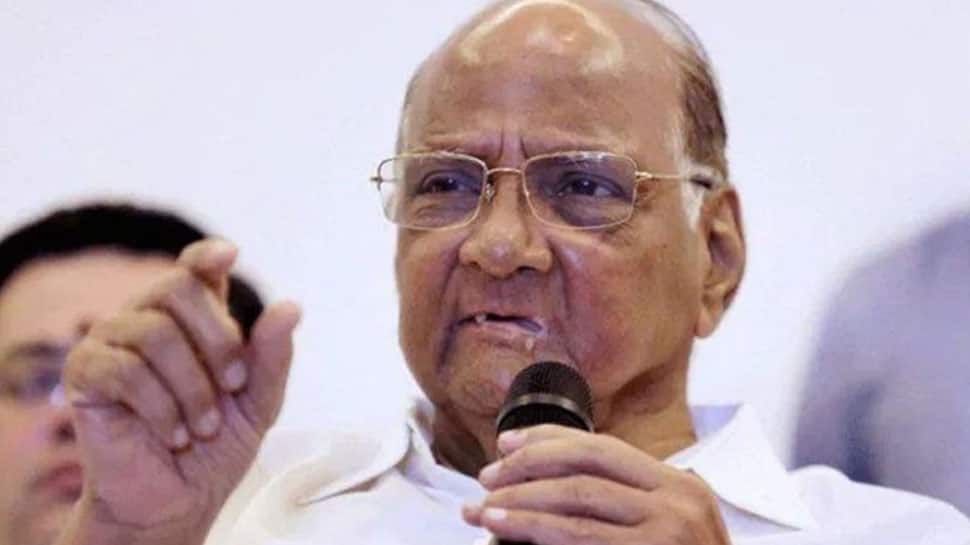 MUMBAI: Uddhav Thackeray-led Shiv Sena on Friday said that the party will support NCP supremo Sharad Pawar if any formal proposal to make him UPA chairperson comes in the days to come.

“We’ll be happy if Sharad Pawar sir becomes UPA chairman. But I’ve heard that he’s personally refused it. We will support him if such a proposal comes to the fore officially. Congress is weak now, so the opposition needs to come together and strengthen the UPA,’’ Sanjay Raut, Shiv Sena leader, said.

We’ll be happy if Pawar sir becomes UPA chairman. But I’ve heard that he’s personally refused it. We will support him if such a proposal comes to the fore officially. Congress is weak now so the opposition needs to come together & strengthen the UPA: Sanjay Raut, Shiv Sena leader pic.twitter.com/3NNHEjCmPu

Raut had on Thursday stated that the NCP chief has all the qualities to lead the country. Raut, whose party now shares power with the NCP and Congress in Maharashtra, was speaking to reporters in Mumbai, according to ANI.

Pawar has vast experience, knowledge of the issues before the country and knows “the pulse of the people”, the Sena Rajya Sabha MP said. “He has all the capabilities to lead the nation,” he added. “The Shiv Sena extends good wishes to him,” Raut said, referring to Pawar’s 80th birthday on December 12.

Asked about speculation by a section of media that Pawar may replace Congress president Sonia Gandhi as chairperson of the United Progressive Alliance (UPA), Raut said, “Politics is unpredictable. You never know what will happen next.”

Importantly, National Congress Party (NCP) had on Thursday rubbished media reports suggesting its party chief Sharad Pawar emerging as the frontrunner to replace Sonia Gandhi as the next UPA chairperson.

“There’re unsubstantiated reports in media regarding NCP president Sharad Pawar taking over as chairperson of UPA. Nationalist Congress Party would like to clarify that there is no discussion within UPA partners regarding any such proposal,” Mahesh Tapase, NCP Chief Spokesperson, said.

“The reports appearing in the media seem to have been planted by vested interest to divert the attention from the ongoing farmers’ agitation,” Tapase added.

The reaction from the NCP came after media reports suggested that veteran Maharashtra politician Sharad Pawar has emerged as the front-runner to replace Sonia Gandhi as the next UPA chairperson.

Reports said that Sonia Gandhi is unwilling to continue as the UPA chief due to her poor health and has also not been very active in mainstream politics. In such a scenario, Pawar – the Grand Old Man from Maharashtra – may be the obvious choice to lead the Congress-led alliance after she formally quits.

Pawar, being a seasoned politician, is highly respected among the UPA allies and wields considerable clout in his home state of Maharashtra.

A section of Congress leaders is reported to be of the view that Pawar should be made the chairperson of the UPA since Rahul Gandhi has apparently refused to take over as Congress president again and is unwilling to succeed his mother as UPA Chairperson as well.

In such a scenario, a section of Congress leaders think that Rahul Gandhi may be projected as the main face of the UPA but Sharad Pawar should take over as the chairman of UPA, being its senior-most leader.

Pawar’s NCP and Congress party had earlier stitched an alliance in Maharashtra and even after losing the assembly polls. They are currently ruling the state after Shiv Sena joined them to form Maha Vikas Aghadi.

Recently, when the Opposition leaders met the President of India to discuss the ongoing farmers’ protest, Sharad Pawar led the delegation, despite the presence of former Congress chief Rahul Gandhi. It is important to note that Sharad Pawar was among those who resigned in 1991, citing Sonia Gandhi’s foreign origin.