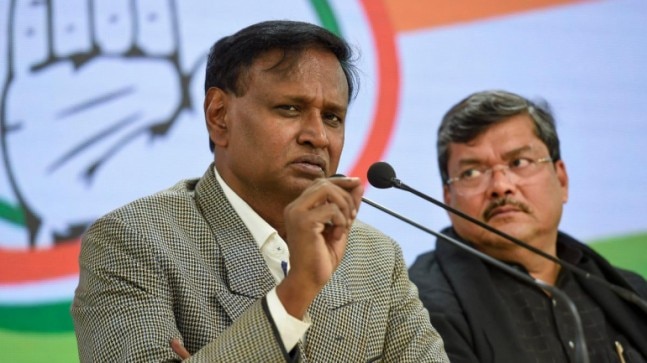 Congress leader Udit Raj in a controversial remark said that there can be another “Pulwama-like attack” ahead of the 2024 general elections. He also backed the questions raised by former Congress chief Rahul Gandhi on the attack in which more than 40 CRPF jawans lost their lives on February 14, 2019.

Slamming the BJP-led central government on the first anniversary of Pulwama attack, Congress leader Rahul Gandhi on Friday questioned who has been held accountable for the “security lapses” and also asked about the outcome of the inquiry into the attack. 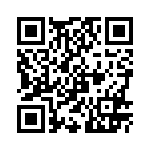 In Depth: The Trump-Modi bromance