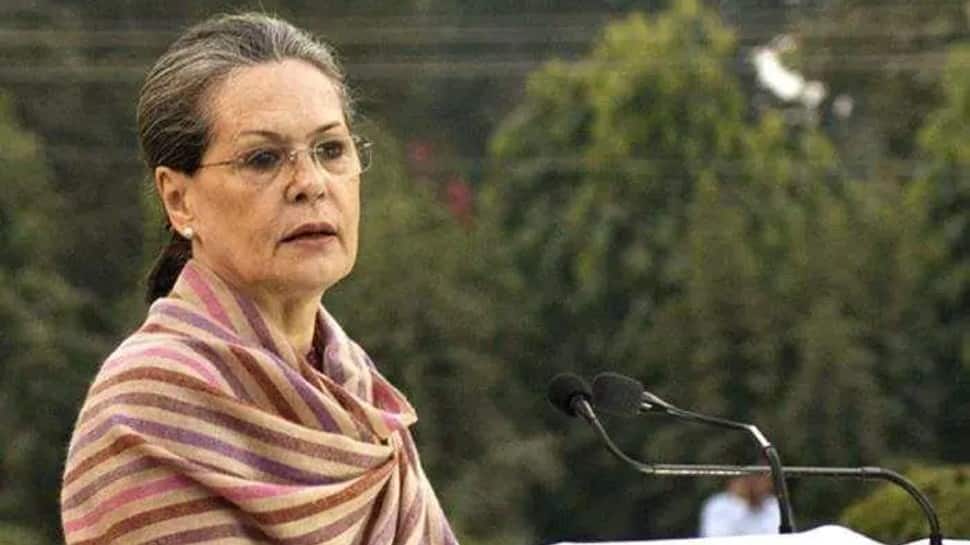 New Delhi: Congress president Sonia Gandhi has convened a meeting of all MPs of the Lok Sabha and the Rajya Sabha on Friday (May 7) to discuss the second wave of COVID-19 and bring into action a political strategy to deal with the situation.

Congress leader Gandhi will address the virtual meeting at 11 am and will hear out the view of all its MPs in both houses of Parliament on the COVID-19 situation in the country.

This is also the first meeting of the Congress Parliamentary Party (CPP) after the budget session of Parliament that ended in March.

This will be her first internal meeting with party MPs after the Congress party’s drubbing in recent assembly polls in five states, where it failed to wrest back Kerala and Assam and scored a zero in west Bengal.

Meanwhile, the country has seen a record over 4.12 lakh cases in the last 24 hours and around 400 deaths, even as many states are currently under lockdown.

The Congress has been highly critical of the government in its handling of the COVID situation during the second wave which has caused a large number of deaths across the country and patients are scurrying for ICU beds, oxygen and life saving drugs.