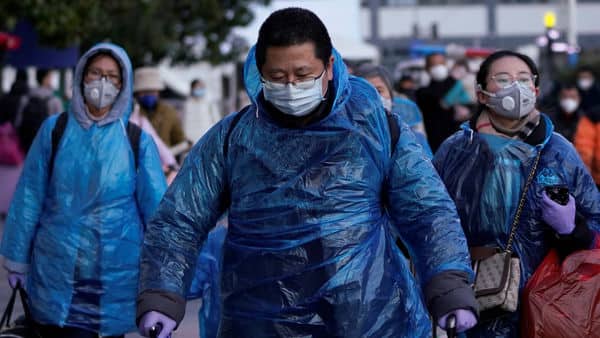 Almost 60 police officers in Hong Kong are being quarantined after a colleague was infected, and the airline industry forecast the first annual decline in global passenger demand in more than decade.

Here are the latest updates of coronavirus and its impact

The airline industry expects the first annual decline in global passenger demand in 11 years, after tallying up the initial impact of the thousands of flights canceled because of the coronavirus outbreak in China.

The estimate shaves about 4.7 percentage points off of a passenger-growth forecast issued just two months ago, with almost all of the impact in the Asia-Pacific region, according to the International Air Transport Association. That may be conservative: The projections assume the loss of demand will be limited to markets linked to China.

China reported 889 additional coronavirus cases by the end of Feb. 20, taking the total case count to 75,465, according to a statement from the National Health Commission. The total number of deaths increased by 118 to 2,236.

Earlier, Hubei province, the epicenter of the outbreak, reported 411 additional cases, but the NHC said Hubei had 631 new cases.

Car sales in China plunged 92% during the first two weeks of February because of the virus outbreak, the China Passenger Car Association said in a report.

Germany’s economy is facing renewed pressure from beyond its borders as export orders plunge and manufacturers worry about the impact of the outbreak on their supply chains.

China to re-tally virus count to clear ‘doubt’ around data

China on Friday said it would reinsert previously removed cases from its coronavirus tally in the province at the centre of the epidemic after an earlier revision created “doubt” around the data.

The decision is the latest in a string of changes to the counting method used in Hubei over the past nine days — revisions that have further complicated efforts to track the spread of the illness.

Last week, Chinese health officials said patients from the central province who had been diagnosed via clinical methods including lung imaging would be added to the count, on top of those confirmed by lab tests.

Iran’s health ministry Friday reported two more deaths among 13 new cases of coronavirus in the Islamic republic, bringing the total number of deaths to four and infections to 18.

“Thirteen new cases have been confirmed,” ministry spokesman Kianoush Jahanpour said on Twitter. “Unfortunately two of them have lost their lives.”

Two people evacuated to Australia from the Diamond Princess cruise ship have tested positive for the coronavirus, according to the Northern Territory Department of Health. Six people were isolated yesterday after presenting minor symptoms on arrival at Darwin airport, Australian Broadcasting Corp. reported.

Japan allowed hundreds of guests aboard the liner, quarantined off Yokohama for 14 days, to leave the ship, despite worries the country hasn’t done enough to prevent the spread of disease from the vessel.

A group of 59 Hong Kong police officers are being quarantined after a fellow officer preliminarily tested positive for the virus, the city’s police force said in a statement on Facebook.

Two days before being tested because he was feeling sick, the police officer had a meal with the 59 other officers at a restaurant in Hong Kong.

“After learning of the incident, the police have immediately arranged that all colleagues immediately stop police work, avoid contact with the public, and go home to wait for quarantine arrangements,” the department said in the statement.

Hubei, the province at the center of the virus outbreak, reported 411 additional confirmed cases and 115 deaths, bringing the total case count in the province to 62,442.

By comparison, it had 349 new confirmed cases Thursday, which was a sharp drop after China changed the way it officially reports the number of infections for the second time in a month. 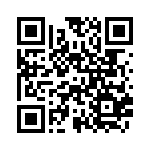