Prime Minister Narendra Modi will be speaking to eminent sports personalities like BCCI President Sourav Ganguly, Sachin Tendulkar, Virender Sehwag and Virat Kohli among others as he tries his best to reach the masses as the country fights the coronavirus pandemic.

Speaking to IANS, sources in the know of developments said that the prime minister will be speaking to eminent sports personalities across the country as he tries to reach every citizen in the country in these tough times.

“The Prime Minister will be holding a conference call with not just the likes of Ganguly, Tendulkar, Kohli. It will also have other sports personalities who can then go ahead and pass on the message of staying safe and staying indoors as the country fights against the pandemic,” the source said.

Asked if cricket and the IPL will be discussed, the source said: “If you are asking if there will be a call on the fate of the IPL, no that will not happen.”

The Board of Control for Cricket in India (BCCI) is now looking at the October-November window to host the 13th edition of the Indian Premier League which has been postponed till April 15. But the move can only be possible if the ICC decides to postpone the T20 World Cup that is to be held later in the year in Australia.

Sports Minister Kiren Rijiju earlier said that while it is the BCCI which decides on cricketing matters, the pandemic is something which has a direct effect on the loves of the citizens of the country.

IPL franchises have decided that they will have the next meeting only after the government comes up with a fresh advisory on or after April 14. 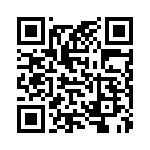 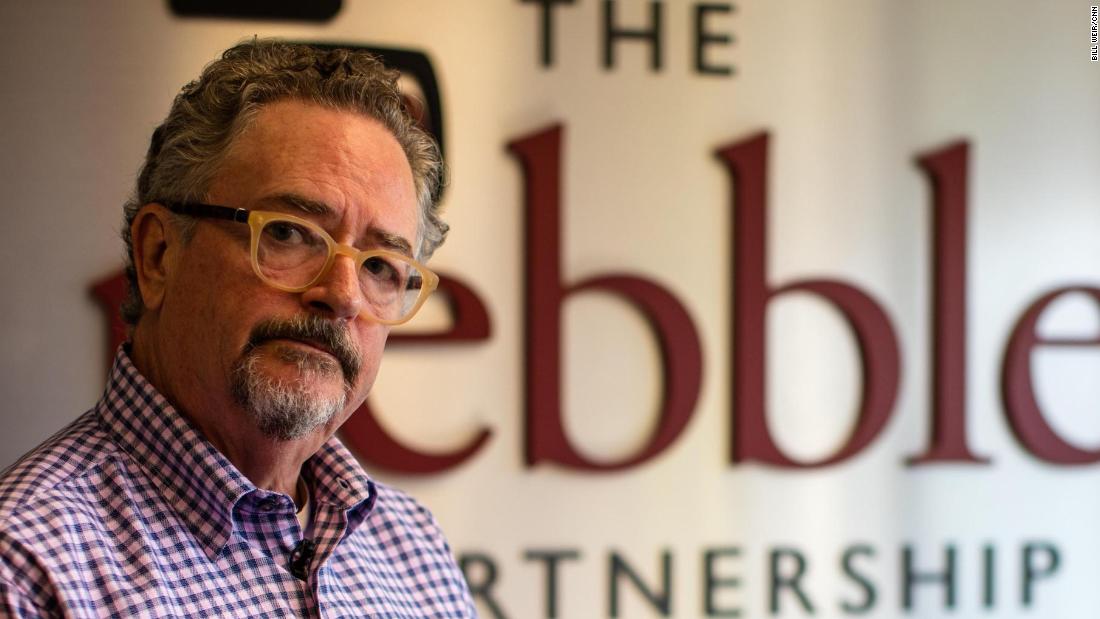